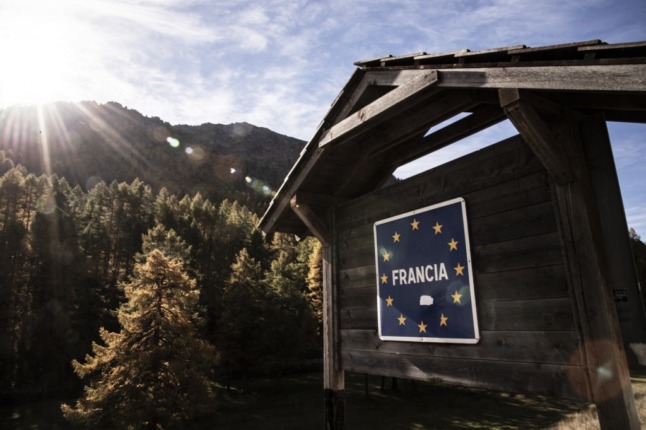 The French side of the Italian - French border in the Alpine border town of Claviere. Photo: Marco Bertorello/AFP

The agreements between France and the governments of Italy, Belgium, Luxembourg, Germany and Switzerland avoids double taxation issues for anyone travelling across the French border to or from those countries in order to work.

During the pandemic, tax rules were eased to allow French cross-border employees, like their counterparts in Belgium, Luxembourg, Germany, Switzerland and Italy, to work from home without having to change their tax status.

Under normal circumstances, anyone living in France who works in Switzerland can spend no more than 25 percent of their time working from home. If they exceed this time limit, they would have to pay these tax charges tin France rather than in Switzerland, which would be much higher.

The agreements between France and Belgium, Luxembourg, Germany and Switzerland “provide that days worked at home because of the recommendations and health instructions related to the Covid-19 pandemic may … be considered as days worked in the state where [workers] usually carry out their activity and therefore remain taxable,” according to the statement from the French Employment Ministry.

In the case of Luxembourg, days worked from home because of the health crisis are not counted in usual the 29 day limit. 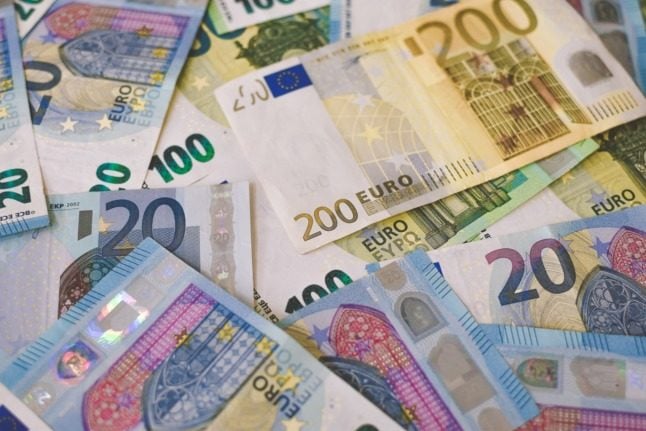