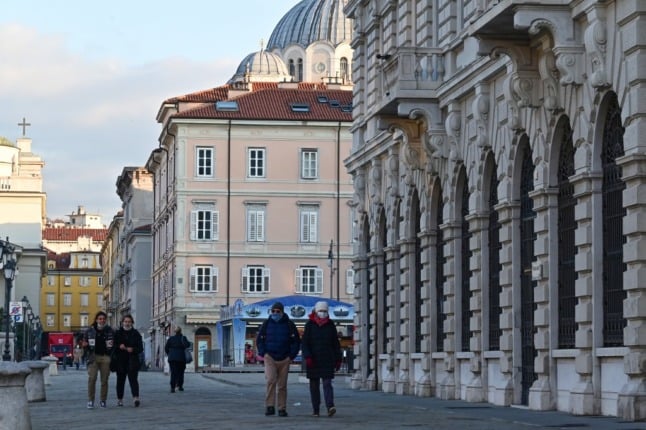 A crime map shows the safest (and the most dangerous) places to live in Italy. Photo by MIGUEL MEDINA / AFP

Crime in Italy is on the rise again after a brief lockdown-induced lull, according to new statistics released by the Italian Interior Ministry’s Department of Public Safety.

And data analysis of the number and type of crimes committed by province has revealed Italy’s top crime hotspots.

Milan, Lombardy, was revealed to be Italy’s crime capital, according to data analysis by newspaper Il Sole 24 Ore.

The city and province took first place based on the number of offences recorded per 100,000 inhabitants – with petty theft accounting for 9 percent of the overall figure.

READ ALSO: Ten things you need to know before moving to Italy

Prato, Florence and Turin are next on the list for overall violations. Rome was ranked 7th with 4,150 crimes per 100,000 inhabitants.

However, the map changes according to the type of crimes committed.

Trieste is the province with the highest number of reports of sexual violence in relation to residents for the second year running, with 20.6 cases per 100,000 inhabitants.

Padua takes the lead for drug offences, while Naples holds the record for robberies and burglaries, sitting in first place out of the entire country for these two categories.

Parma has the highest number of shop robberies, which remained the case even during the pandemic.

But how about at the other end of the scale?

The figures also showed the places in Italy experiencing the least crime, with Oristano in Sardinia currently ranked as the safest province in Italy in terms of the number of complaints lodged per capita.

Here are the top ten safest provinces in Italy, based on the crime data of total amounts of offences recorded with regards to number of inhabitants and types of crimes committed.

The interactive map below shows the location of these provinces and how many crimes have been committed in each in total.

Oristano ranks in last place for theft, while Pordenone comes at the bottom for fire-related crimes.

Meanwhile, Benevento has the least sexual violence crime in Italy, with zero reports recorded for this type of offence.

Not only are criminal acts increasing after a dip during the various pandemic-created lockdowns, they’re also changing in nature.

READ ALSO: The Italian towns with the best (and worst) quality of life

Digital crimes in particular have spiked amid the rise of computerised services and online work in Italy over the past couple of years.

The pandemic-related boom in remote working, known in Italy as ‘smart working‘, was a major change for a country where this was previously almost unheard of.

Along with this shift in working practices, cyber crimes are also increasing and now account for almost half of thefts and 15 percent of total crimes, exceeding pre-pandemic levels, the data showed.

Reports of phishing, fraud, identity theft and digital crimes have increased dramatically. In the first months of 2021, compared to the same period in 2020, fraud increased by 20 percent while IT-related crimes rose by 18 percent.

The website of Lazio, the Italian region that includes Rome, is one such example. It was hit by a huge cyber attack in August, which meant that people could no longer use it to book a Covid vaccine.

Thefts, robberies and sexual assaults, which had declined in the lockdown months, also returned to growth.

Compared to 2019, thefts are still down 36 percent, but in the first six months of 2021, thefts from break-ins rose by 35 percent, motorbike theft is up 17 percent and car theft has increased by 16 percent. 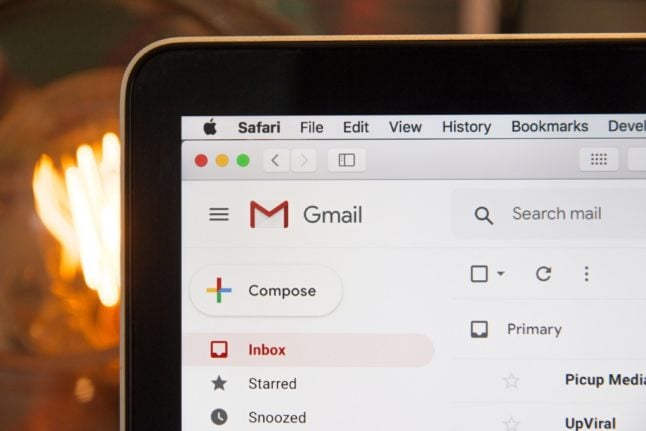 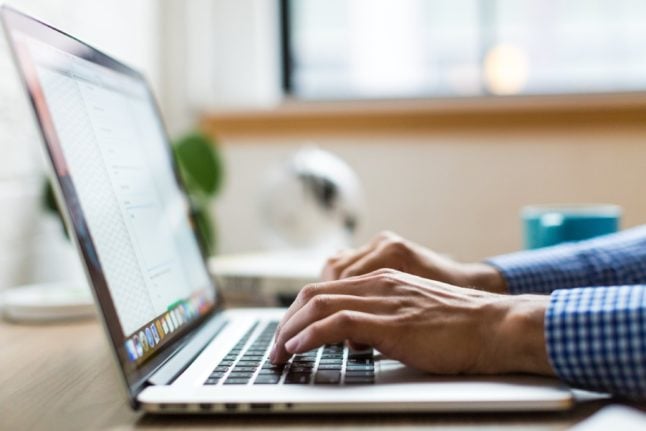 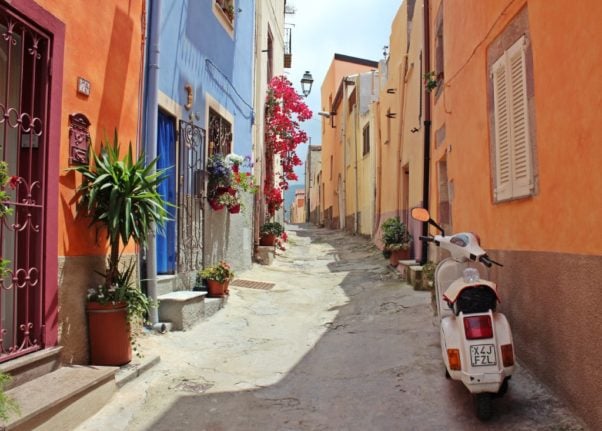