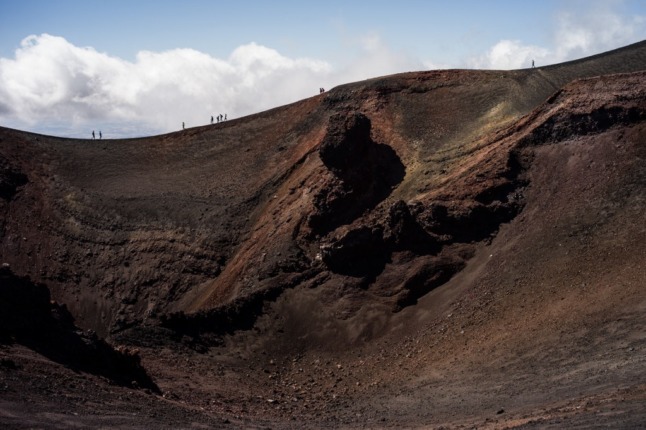 Crime laboratory analysts are expected to perform a DNA test on the corpse, which was found in September on the slopes of Mount Etna by a sniffer dog during a mountain rescue exercise.

Investigators have long believed De Mauro, who had been looking into the suspicious death of powerful businessman Enrico Mattei, was kidnapped and killed by Sicily’s Cosa Nostra organised crime group.

The journalist disappeared on September 16th, 1970, in Palermo.

His daughter Franca, one of the last people to see him alive, called a police hot-line after reading news reports about the recently found body, which dates to the 1970s and has a distinctive nose — just like her father.

The man on Etna, in his 50s, was wearing dark trousers, a light striped shirt, a wool jumper, a black tie, a dark green coat, a winter hat with a pom-pom on it, and black boots, the reports said.

“We expect they will do a DNA test,” the De Mauro family’s lawyer Giuseppe Crescimanno told AFP.

A coin from 1977 was discovered next to the remains, along with a piece of a newspaper from 1978, according to La Sicilia daily — both of which date to after De Mauro’s disappearance.

Franca does not recognise the clothes, nor the comb or watch found with the body, the paper said.

“She is not sure they are not his, she doesn’t rule it out, she just cannot remember them — except perhaps the hat with the pom-pom,” Crescimanno said.

De Mauro was 49 years old when he disappeared from Palermo on 16 September 1970. He was a journalist working for Palermo newspaper "L'Ora", famous for its investigative journalism, especially into the mafia. De Mauro also wrote numerous pieces on the affairs of Cosa Nostra >> 4 pic.twitter.com/XipRjaL8In

The journalist may have been held by kidnappers for years and have been given different clothes. If the body is a DNA match with De Mauro, he may have died after managing to escape.

Police mountain rescuers can be seen in a video published on their Facebook page this week climbing down a steep, narrow tunnel to the cave, the entrance to which is almost hidden from the outside.

The dog had been supposed to be sniffing out a fictitious missing person for training purposes — but found the real remains instead.

Investigators believe the man, who was in his 50s and about 170 centimetres tall (five feet, six inches), entered the cave voluntarily but found it impossible to climb out again.

His death is not believed to have been violent, the reports said.

De Mauro had been doing research for award-winning director Francesco Rosi’s film about the death of Mattei, who founded the ENI oil company, and who died in a 1962 plane crash likely caused by a bomb.

Mafia boss Salvatore “Toto” Riina was tried over De Mauro’s murder, but found not guilty for lack of proof.

The journalist was kidnapped a few days before Franca’s wedding. After having returned home together from an outing, Franca went inside while her father parked the car.

She turned to see two or three men appear, and get into the car. De Mauro then drove off quickly, never to return, according to the Giornale della Sicilia daily.

The lead investigators on the case would be killed in turn by the mafia years later. 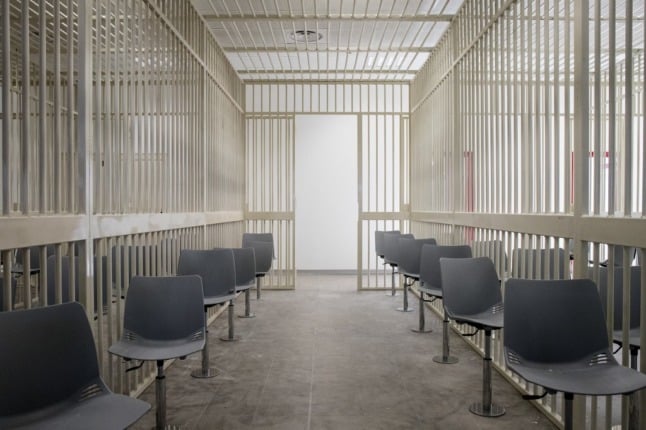 CRIME
Italian mobsters get decades in jail in mafia ‘maxi-trial’

CRIME
Italian mobsters get decades in jail in mafia ‘maxi-trial’