A wild boar on the streets of Rome. African Swine Fever is endemic in Sardinia and has been reported in 32 countries in five different world regions since January 2020. Alberto PIZZOLI / AFP

Highly transmissible and fatal for pig populations, African swine fever (ASF) does not present a risk for human health, but risks serious repercussions for pork producers.

Italy, with about 8.9 million pigs, is the seventh biggest pork producer in the European Union, representing an 8 billion euro ($9.1 billion) industry, according to the agricultural association Confagricoltura.

ANSA said the case of the viral disease was detected after tests on the carcass of a wild boar in Ovada in the northern Piedmont region.

The regional research body reported to have carried out the tests could not be reached for confirmation later on Friday.

African swine fever has existed in Africa for decades.

In Italy, it has been endemic on the island of Sardinia since first appearing in 1978.

The disease spread to China — the world’s largest pork producer — in 2018, causing millions of pigs to be slaughtered to prevent an epidemic.

In western Europe, the virus was reported in Belgium in 2018, prompting China to ban all imports of Belgian pork.

After Germany confirmed its first case in a dead wild boar in 2020, China, Japan and South Korea, alongside Brazil and Argentina, also suspended German pork imports.

ANSA said the case in Italy had been referred to Italy’s health ministry, which in turn would notify the World Organisation of Animal Health (OIE) and the European Commission.

In a December 3rd situation report on the virus, the OIE said African swine fever has been reported in 32 countries in five different world regions since January 2020.

It has affected more than one million pigs and more than 28,000 wild boar around the world.

“The events observed in the last six months confirm the global threat of ASF, which continues to spread with serious impacts on pig production systems, animal health and welfare, as well as the socio-economic impacts on livelihoods, national food security and international trade,” the report said.

After Germany’s first case, Confagricoltura said Italy had activated a plan of surveillance and prevention approved by the European Commission since the beginning of 2020. 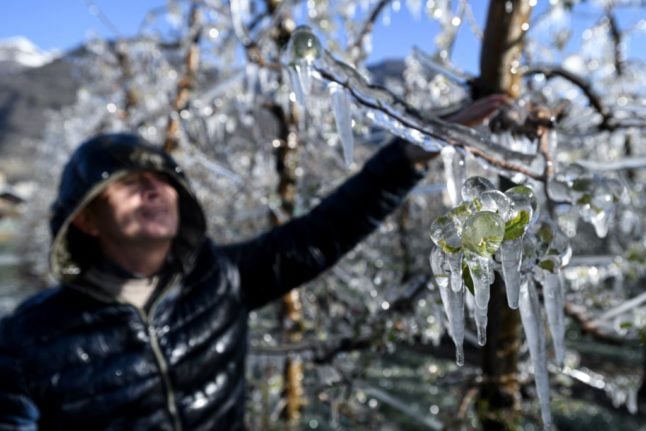 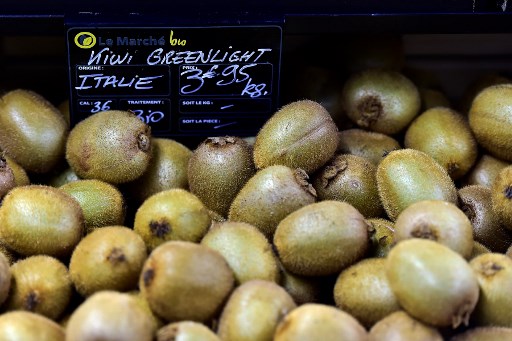 French authorities said Monday that they had dismantled a long-running scam to label and sell Italian kiwis as pricier French fruit.

“Kiwis imported from Italy were 'Frenchified' during transport so that they could be sold at a higher price,” Virginie Beaumeunier of the country's DGCCRF anti-fraud agency said at a press conference.

The fraud involved some 15,000 tonnes of kiwis over a three-year period, and the agency said seven companies were facing charges after making a combined six million euros in illicit profits.

“Unlike the Italians, we don't use anti-spoiling fungicides after harvesting which conserve them for several months, so we have higher losses in cold-storage rooms, which increases our production costs,” said Francois Lafitte, president of the French kiwi growers' association.

The estimated 1,100 growers in France, mainly in the southwest, produce around 55,000 tonnes a year, not enough to meet the country's annual consumption of 80,000 tonnes.

As a result imports pour in from neighbouring Italy, the world's biggest producer of the fruit, as well as from New Zealand or Chile in the off-season.

Italy itself suffers huge economic losses every year due to foreign produce, from cheese to sparkling wine, being falsely labelled and sold abroad as “Made in Italy.” 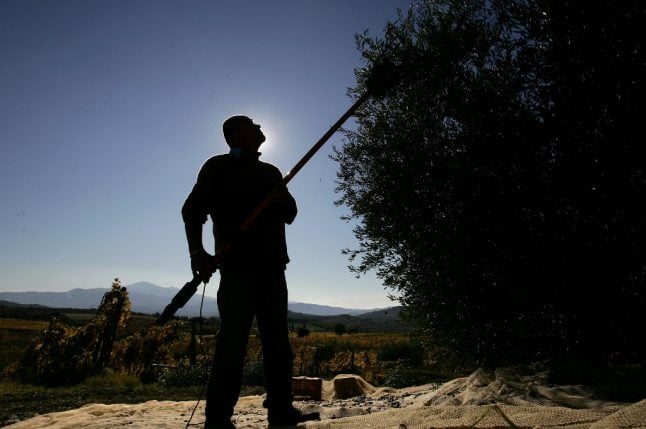 FARMING
Can the olive harvest still go ahead under Italy’s coronavirus restrictions? 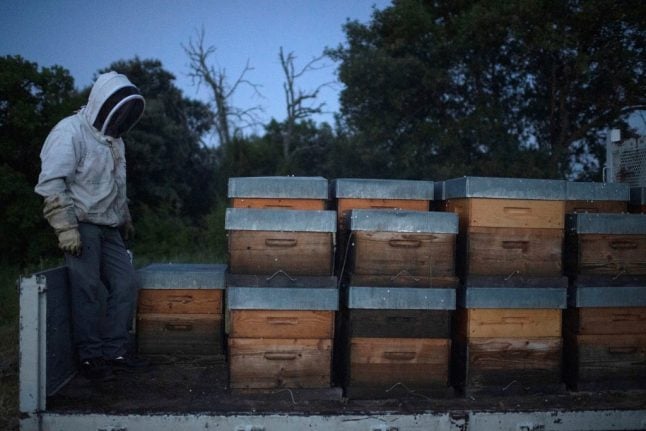