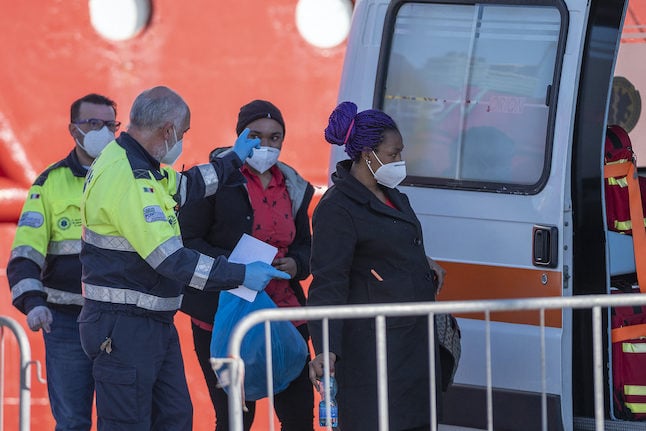 The suspect is accused of organising the dangerous crossing by a boat carrying 287 people from Libya. Most were suffering from the cold when they were rescued by the coast guard on January 25th.

Police in the Sicilian city of Agrigento said in a statement that the ordeal on the overcrowded, 16-metre boat ended “with the death, by hypothermia, of seven Bangladeshi citizens, due to the inhumane conditions of the voyage”.

The 38-year-old suspect, who was identified through witness testimony of survivors, had already been sentenced in a 2011 people-smuggling crime in Sicily, police said, without providing further detail.

Winter weather has not been a deterrent for migrants crossing the Mediterranean this year despite freezing temperatures and rough seas.

So far this year, some 10,570 migrants have reached Europe by sea, out of a total of 11,986, according to the International Organisation for Migration (IOM).

Some 229 have died or gone missing in the attempt to reach the continent. 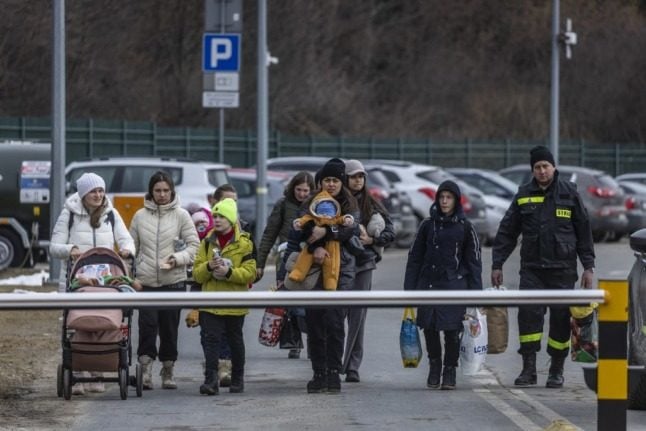 UKRAINE
How is Italy responding to the Ukraine refugee crisis?

More than 600 people attempting to cross the Mediterranean on board a drifting fishing boat were rescued on Saturday by a merchant vessel and coastguards off Calabria, at the southern tip of Italy. They were landed in several ports in Sicily.

The authorities also recovered five bodies of migrants who had died in as yet undetermined circumstances.

On the island of Lampedusa, some 522 people from Afghanistan, Pakistan, Sudan, Ethiopia and Somalia, among others, arrived from the late hours of Saturday in 15 different boats from Tunisia and Libya.

According to Italian media, the island’s reception centre has been overwhelmed.

Offshore NGOs continued to recover hundreds of migrants in distress in the Mediterranean.

SeaWatch reported that it had carried out four rescue operations on Saturday.

“On board SeaWatch3, we have 428 people, including women and children, a woman nine months pregnant and a patient with severe burns,” it said on its Twitter account.

Ocean Viking, operated by non-governmental organisation SOS Mediterranean, reported that it had recovered 87 people, including 57 unaccompanied minors, who were crammed onto “an overcrowded inflatable boat in distress in international waters off Libya”.

The Central Mediterranean migration route is the most dangerous in the world. The International Organization for Migration estimates that 990 people have died and disappeared since the beginning of the year.

After Italy signed an EU-sponsored accord with the Libyan government in February 2017 to keep migrants from making the crossing, the number of people arriving in the country by sea fell dramatically: from 119, 369 in 2017 to 23,370 in 2018, according to UNHRC data.

But human rights groups say the agreement was a Faustian one. The chance of dying in a Mediterranean sea crossing rose from one in 42 to one in 18 between 2017 and 2018, according to Human Rights Watch.

The widespread torture of migrants, including children, in Libyan detention centres, has been widely documented by independent researchers, as has a thriving modern day slave trade.

In 2018, seventeen survivors of a mass drowning incident filed an application against Italy with the European Court of Human Rights after an alleged attempt by the Libyan coastguard to interfere in a rescue mission by pulling migrants back to Libya resulted in the deaths of at least 20 people.

Italy’s Memorandum of Understanding with Libya was renewed for an additional three years in 2019. The accord is due to expire in February 2023, but will be automatically renewed for another three years unless cancelled by authorities. 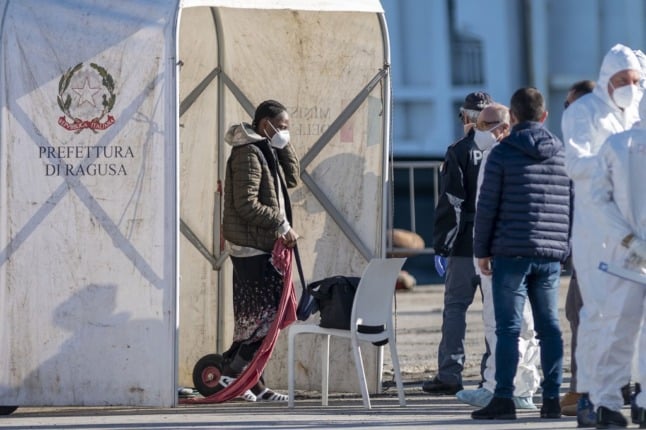 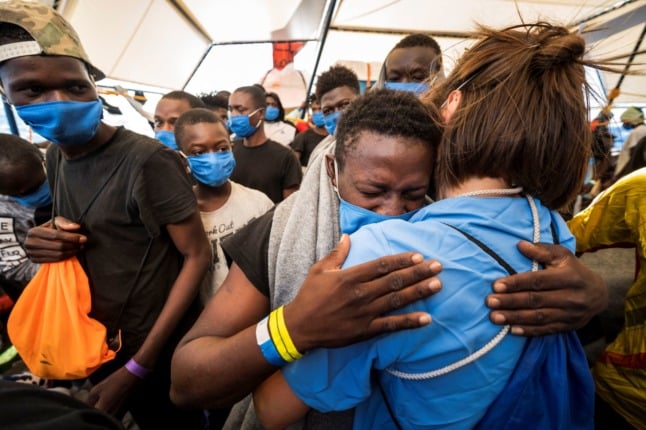