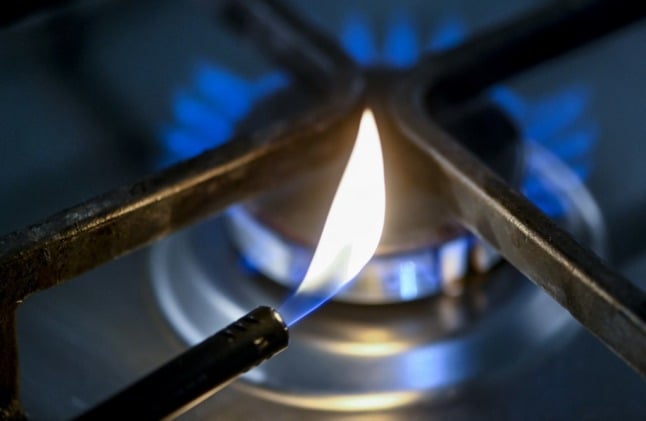 The City of Vienna has launched a new financial package to help with energy costs. Photo by Ina FASSBENDER / AFP

After President Putin launched a full-scale invasion of Ukraine on Thursday, the EU responded by announcing an initial raft of sanctions against Russia, with more expected to follow.

German Chancellor Olaf Scholz meanwhile confirmed that he will suspend the Nord Stream 2 pipeline project, which was set to deliver natural gas to Europe directly from Russia.

Announcing the EU’s initial response to the national parliament on Thursday, Italian Prime Minister Mario Draghi acknowledged that “the sanctions we have approved, and those we may pass in future, require us to carefully consider the impact on our economy.”

“The greatest concern is around the energy sector, which has already been hit by the price rises in recent months,” he said.

“The events of these days demonstrate the imprudence of not having diversified more our energy sources and our suppliers in recent decades.”

As in many other countries, Italian households and businesses are already struggling with the rising cost of living, particularly after a series of sharp price hikes over the past year, fuelled by the surging cost of gas imports.

The price rises have been particularly problematic in Italy, which is more dependent on natural gas for energy than most of its European neighbours and produces very little of it within the country. 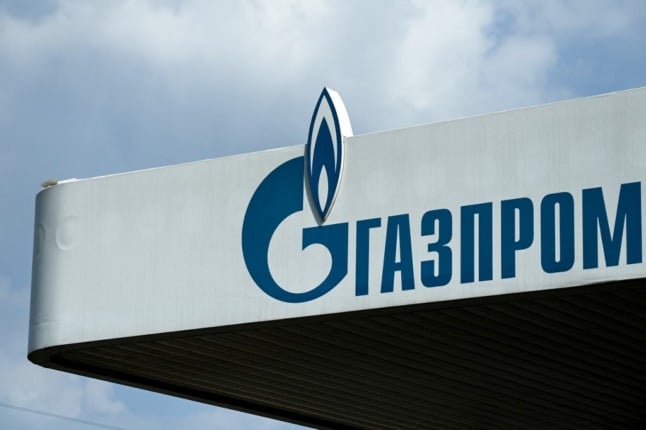 Meanwhile, unlike neighbouring Germany and France, Italy has no nuclear power capability. The country has also begun to phase out coal power, closing three plants in 2020 and 2021.

It has also reduced domestic production of gas – a move which is now set to be reversed, Draghi said on Friday.

Though the long-term plan is to boost domestic production of energy from sustainable sources, this is a long way from becoming reality and Draghi stressed that for now gas “remains essential as a transition fuel”.

This means that Russia stopping gas exports to Italy and Europe would have major consequences for energy security – at least in the long term.

For now, European politicians are confident that short-term supplies are secure.

Draghi said Italy’s gas reserves in February “had already reached the level they generally have at the end of March.”

“This situation, which would have been more serious in the absence of adequate infrastructures and policies, is similar to that experienced by other European countries including Germany,” he said.

Another concern is that Russia could try to create a scarcity of supply in order to drive up prices on European energy markets.

Analysts point out that the cost of energy will be less of a concern in Europe as it heads into the summer months. If conflict continues into the winter, the scenario would be different.

However, concerns remain that higher energy prices will further heat up inflation, which is already at its highest rate since the 1990s.

What is the Italian government planning to do?

The government is ”ready to intervene to further calm the price of energy”, Draghi said on Friday,

He added that Italy may need to reopen coal plants “to fill any shortcomings in the immediate future”.

Italy must also “increase domestic production at the expense of imports”, Draghi said, “because gas produced in your own country is more manageable and can be cheaper”. 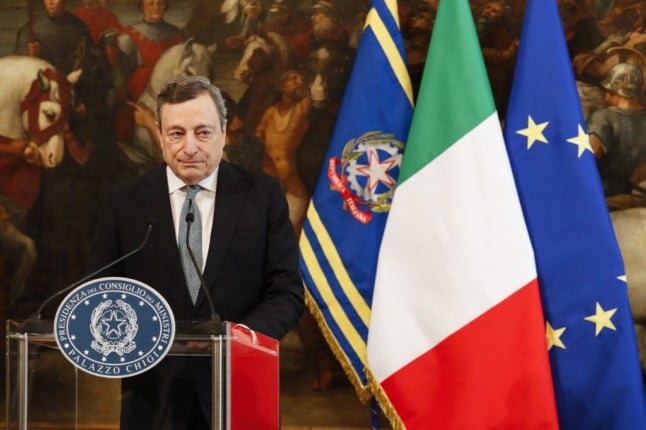 Draghi also said Italy and its allies intend to increase natural gas imports from “other routes” including the United States.

“The American President, Joe Biden, has offered his willingness to support the Allies with more supplies, and I want to thank him for that,” Draghi said.

Italy is also looking at increasing the supply from pipelines including TAP from Azerbaijan, TransMed from Algeria and Tunisia, and GreenStream from Libya, he said.

In the longer term, Draghi stressed the need to improve Italy’s energy infrastructure and move towards increased use of renewable sources.

“We must move quickly on the diversification front, to overcome our vulnerability as soon as possible and avoid the risk of future crises,” he said.

“The end of winter and the arrival of milder temperatures allow us to look forward to the next few months with greater confidence, but we must take action to further improve our storage capacity for the next few years.”

“For the future, the crisis forces us to pay more attention to the geopolitical risks that weigh on our energy policy,” he continued.

“I talked about gas, but the most valid answer in the long term lies in proceeding quickly, as we are doing, towards greater development of renewable sources.”