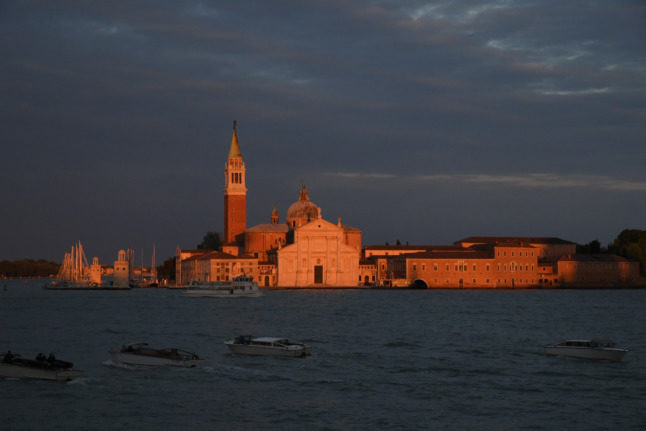 “For those who oppose the current regime in Russia there will always be a place in the exhibitions of La Biennale, from art to architecture, and in its festivals, from cinema to dance, from music to theatre,” the Venice Biennale, one of Italy’s top cultural institutions, said in a statement.

“As long as this situation persists, La Biennale rejects any form of collaboration with those who, on the contrary, have carried out or supported such a grievous act of aggression.”

It said it “will therefore not accept the presence at any of its events of official delegations, institutions or persons tied in any capacity to the Russian government”.

The Russian Pavilion at the Biennale’s International Art Exhibition, which opens next month, has already been closed after its artists and curator pulled out in protest at the conflict.

READ ALSO: Russian invasion: What has Italy’s response been so far?

The Biennale joins a growing number of cultural organisations dropping those considered to be close to Moscow following the invasion last week of Ukraine, Russia’s pro-Western neighbour.

Also on Wednesday, Milan’s La Scala opera house said it had dismissed Russian conductor Valery Gergiev from upcoming performances of a Tchaikovsky opera, following his refusal to denounce the invasion of Ukraine.

A slew of orchestras and festivals in Europe and the United States, including the Philharmonie de Paris and Carnegie Hall, have already cancelled engagements with Gergiev, who is close to Russian President Vladimir Putin. 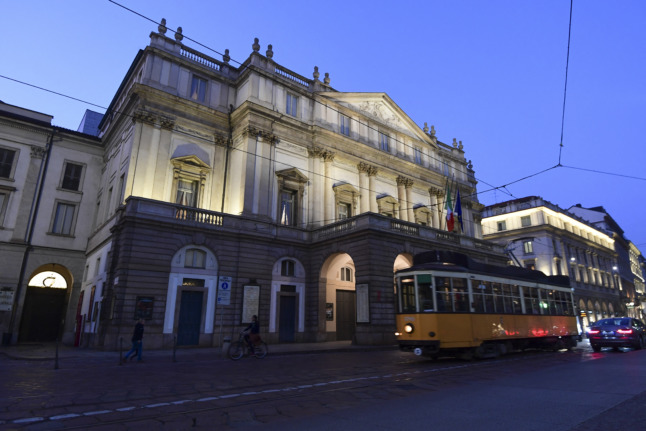 La Scala said in a statement it had sent a letter to Gergiev on Tuesday night informing him that he would be replaced for the March performances of “Pique Dame”, which premiered last month.

It was the also 68-year-old’s second dismissal by La Scala, which on Tuesday replaced him for a March 7 concert with the opera’s music director, Riccardo Chailly.

Considered one of the world’s greatest conductors, Gergiev was fired on Tuesday by the Munich Philharmonic Orchestra, where he had served as principal conductor since 2015.

READ ALSO: Flight bans to visas – what does the EU’s Ukraine response mean for Italy?

La Scala said following Russia’s invasion on Thursday, Gergiev had been sent a letter “inviting him to speak out in favour of a peaceful resolution of the conflict”.

The decision was taken in agreement with Milan’s mayor and the president of the opera foundation, it said.

“Not having received any response six days later, and three days from the next performance, another solution was inevitable,” it said.

The next performance of the opera is scheduled for Saturday.

Gergiev has known Putin for three decades and  proven fiercely loyal in the past, including over the 2014 annexation of Crimea.