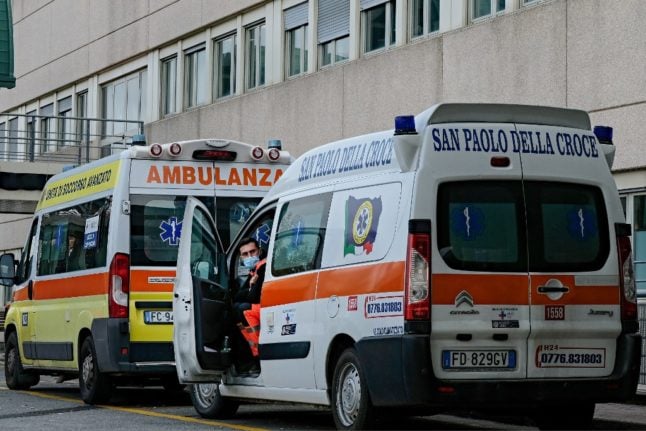 The 32-year-old woman and her two children, aged 10 and five, were among 22 people onboard escaping the war in Ukraine, according to Italian newspapers.

The woman died at the scene and her children were taking to Bufalini hospital with bruises. They have been hospitalised as doctors give them psychological support, according to reports in Italian media.

Video footage shot by emergency services showed the bus on its side in a ditch by a road southeast of Bologna following the early morning incident.

The accident occurred on the highway between Cesena and Rimini, on the north eastern coast. Pictures posted by the fire fighters on Twitter show the bus had overturned.

The bus landed on its side on a grassy slope just beyond a highway guardrail and near a farm field beside the A14 motorway at about 6.30am on Sunday. Firefighters used two cranes to set the bus upright and remove it.

Italy’s Interior Ministry said the bus had set out from Ukraine and was heading south to Pescara, an Adriatic port city, when it overturned.

35,000 Ukrainians refugees who fled war in their homeland have entered Italy, most of them through its northeastern border with Slovenia.

What caused the bus to overturn is under investigation.

READ ALSO: Russian invasion: What has Italy’s response been so far? 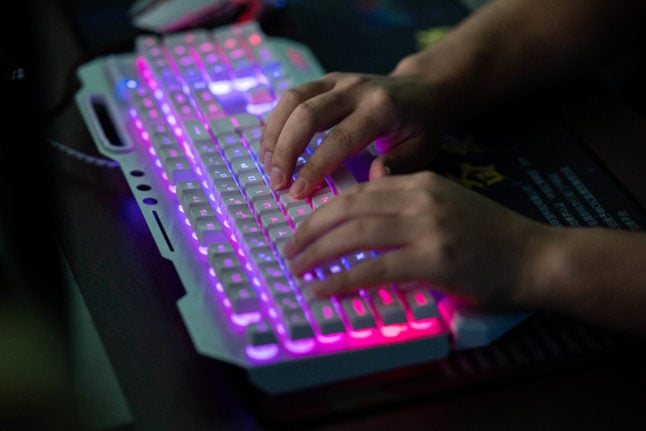