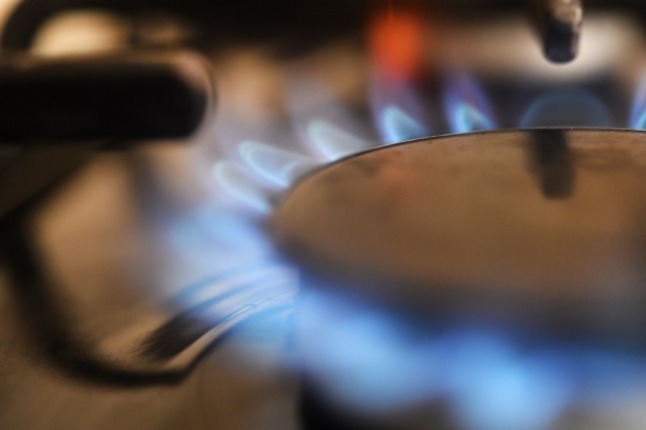 After six consecutive quarterly price increases, energy bills are set to go down in Italy: As of Friday, April 1st, consumers will pay 10.2 percent less for electricity and 10 percent less for gas.

The changes were confirmed as Italian energy regulator Arera published its updated tariffs for the new quarter on Thursday.

READ ALSO: Energy prices: How to save money on your bills in Italy

The fall in prices comes as a surprise to many after widespread predictions that another rise was on the way, with the price of natural gas soaring in March due to the impact of the war in Ukraine.

Until two weeks ago, prices had been forecast to rise by up to 20 percent.

Arera attributed the lowered tariffs to “data on price trends” as well as government interventions, including the cancellation of general charges and a VAT reduction on gas.

“In an objectively extraordinary situation, with an ongoing conflict and unprecedented volatility on the energy markets, and in light of the greater responsibility for verification and control attributed to it, the Authority has decided to adopt extraordinary measures in favour of consumers,” stated Arera president Stefano Besseghini.

While lower rates are a positive sign for households and businesses facing record high energy bills, the price drop in April doesn’t compensate for January’s huge increases of 55 percent for electricity and 40 percent for gas, or the series of steep increases before that.

Meanwhile inflation has risen to the highest rate since 1991, at 6.7 percent, according to preliminary estimates from Italian statistics bureau Istat. This is up from 5.7 percent in February.

In addition to billions of euros’ worth in funding from the Italian government aimed at keeping bills under control, Italy will also offer extended discounts on household energy bills to lower-income households under an updated scheme announced last week.