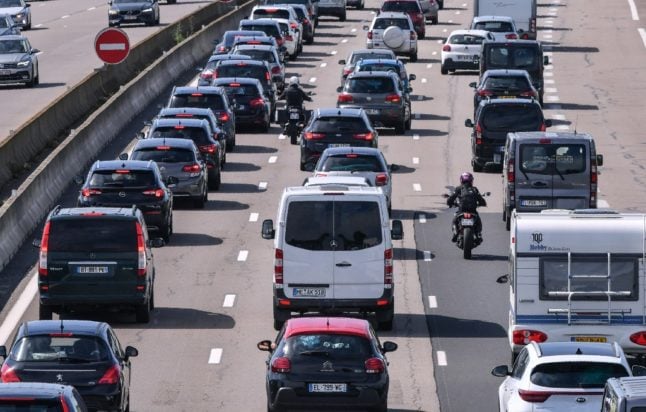 Heavy traffic is expected across Italy over the Easter weekend, particularly on Friday afternoon. Photo by PHILIPPE DESMAZES / AFP

Italian motorway operator Autostrade per l’Italia has warned that traffic jams are very likely on Friday in many parts of the country, with the highest-level ‘black’ alerts issued for Friday afternoon and Monday.

A red alert – the second-highest level – is in place for the rest of the weekend.

WEATHER: Italy set for another wet and windy Easter weekend

Long queues began forming at the country’s borders on Thursday evening, as many people began the drive to Italy from France, Switzerland, Austria and Germany.

Autostrade per l’Italia on Friday morning reported a waiting time of over one hour for those arriving from France to Italy via the Mont Blanc tunnel. and two hours for those entering from Switzerland via the Gotthard Tunnel, where local traffic services report an 11-kilometre tailback. Long queues in the southerly direction are also reported at the border with Austria in Brenner.

The heaviest traffic is expected later on Friday on north-south routes throughout the country, with most travellers heading to coastal or mountain areas.

Friday is not a public holiday in Italy, so many people will be making their holiday getaway later on Friday.

Drivers are warned to expect heavy traffic on the following major routes:

Easter Monday is a public holiday in Italy, so some people will be returning home from the long weekend on Monday afternoon and evening.

However, as many schools remain on holiday through the week, the traffic is not expected to be as severe in the return direction. Drivers are advised to expect congestion on motorways in the later afternoon and evening.

See the current travel conditions for your route on the Autostrade per l’Italia website here.

The weather over the Easter weekend is forecast to be wet and windy across most of Italy, clearing up by Sunday evening.

As Easter 2020 took place during lockdown, and Easter 2021 happened when most shops, bars and restaurants were still closed, this will be the first Easter break that many people have enjoyed for three years.

A recent survey by the Italian hotel association Federalberghi found that around 14 million Italians are planning to travel on holiday over the Easter period, with 90 percent staying within the country.

However, Italy’s holiday hotspots are expecting smaller crowds than usual overall, with hospitality industry and consumer groups warning that the rising cost of living, the ongoing impact of the pandemic and the war in Ukraine mean many people are likely to stay at home this Easter. 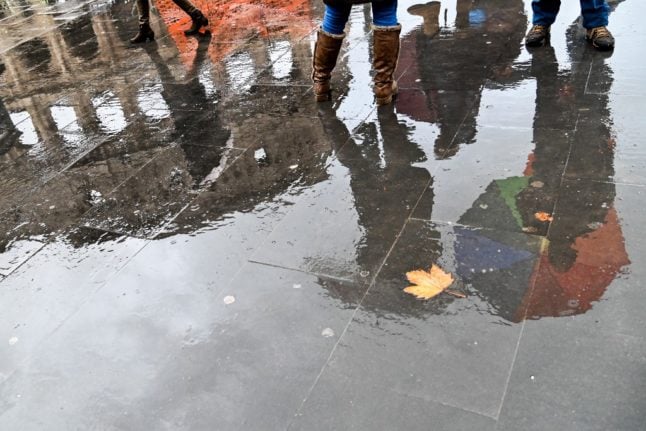 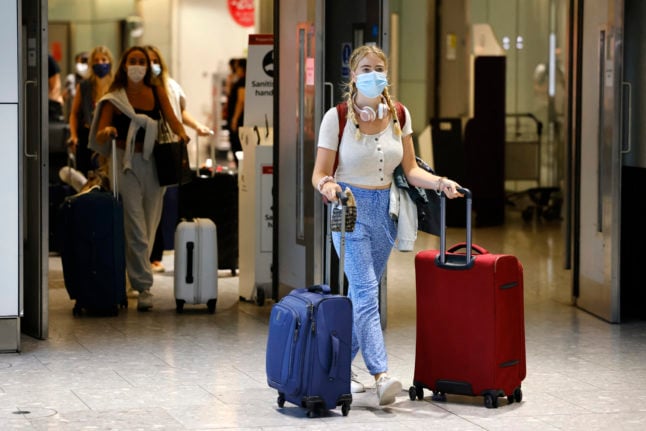 As the Easter weekend begins, unfortunately forecasts appear to confirm the ‘wet Easter’ trend of the past couple of years, as well as a sudden drop in temperatures.

According to the latest reports, cold air currents from northern Europe are expected to swoop down on the northernmost Italian regions during the night between Friday and Saturday.

These cold currents are expected to cause rain storms across northern and central Italy all through Saturday.

Overall, the descent of the above-mentioned arctic currents means temperatures are expected to drop from the 25-27C seen over the last couple of days to around 15-18C this weekend.

On Easter Sunday, conditions will improve significantly in the north and centre of the country – but take your umbrella if you’re in the southern regions of Puglia, Basilicata, Calabria or Sicily, where rain showers are expected again.

Weather conditions should stabilise later on Sunday across the peninsula, with Sicily and the Salento region in Puglia as the sole exceptions: some rain showers and moderate winds might persist in these areas. 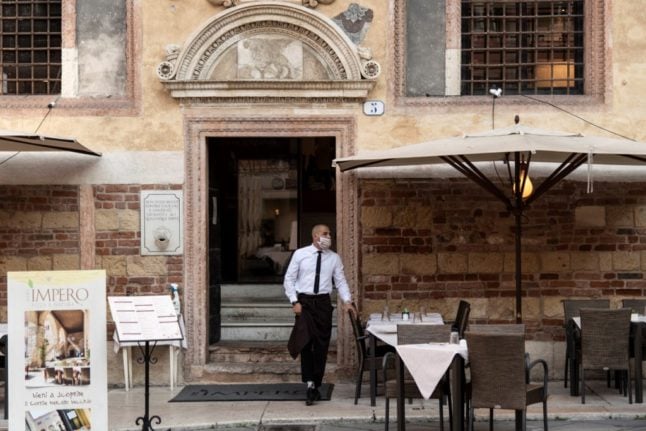 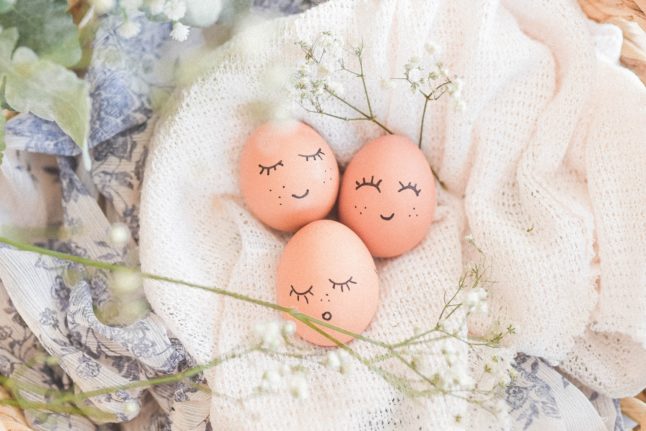