Exotic architecture and courtyards filled with orange trees are part of the draw in Sambuca, Sicily - along with properties with a starting price of €2. Photo courtesy of Comune di Sambuca

In recent years dozens of depopulating Italian villages have put up cheap homes up for sale in an effort to revitalize local communities, but one in particular stands out from the rest.

Sambuca Di Sicilia, in deepest Sicily, has been the most successful of the ‘one euro home’ villages.

Since 2019, when it first began to auction off crumbling buildings for a starting price of one euro, the village has enjoyed a Renaissance.

According to local authorities a total of roughly €100 million has flowed in due to the initiative, positively impacting the rural area’s local economy in spite of the pandemic slowdown.

“Twenty new B&Bs have opened in town, while before there was just one,” says deputy mayor Giuseppe Cacioppo. “The cheap home sales have generated some €3 million, while overall renovations are worth over €20 million.”

Mayor Leo Ciaccio adds that Sambuca’s time in the global spotlight has spurred public investments, with roughly €40-€50 million earmarked for improving roads and reviving old underground cellars, while the remote village recently got its first helicopter pad for emergencies. 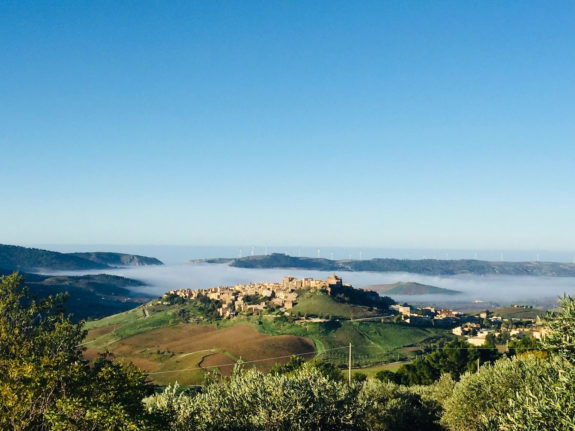 The influx of foreigners seeking to grab a place in the sun by purchasing a cheap home, and who then end up staying in the village for at least one week a year, has already led to a 200 percent increase in tourism, according to Cacioppo, generating an estimated €8-€10 million in revenue.

Following the initial 2019 scheme Sambuca launched another auction of old dwellings last summer with a starting symbolic price of €2.

All cheap homes in both auctions were eventually sold, with some going for up to €25.000 – with many going to foreign buyers who decided to purchase slightly more expensive homes in need of little work, breathing new life into the real estate market.

A total of 135 empty homes in the area have been sold in just two years, which also means the local population benefited from the housing scheme.

Many families were finally able to sell off empty houses which had been lying vacant for decades, and a positive chain reaction ensued.

So what is the secret of the success in Sambuca compared to other villages that have launched similar housing schemes?

Firstly, the mayor says, it was the only town to offer old homes for sale which were already in the possession of local authorities.

“Due to the earthquake that rocked the area in 1968 many buildings in the historical center were abandoned, and in time the town hall took them over to secure the area and launch a revival project,” explains Cacioppo.

“Unlike other towns, we are the direct owners so there is no need to liaise between local families and new buyers.”

“The fact that the town hall is the one involved party is a guarantee,” he says, adding that the process was not slowed by having to track down the legal owners of abandoned properties, many of whom emigrated long ago. 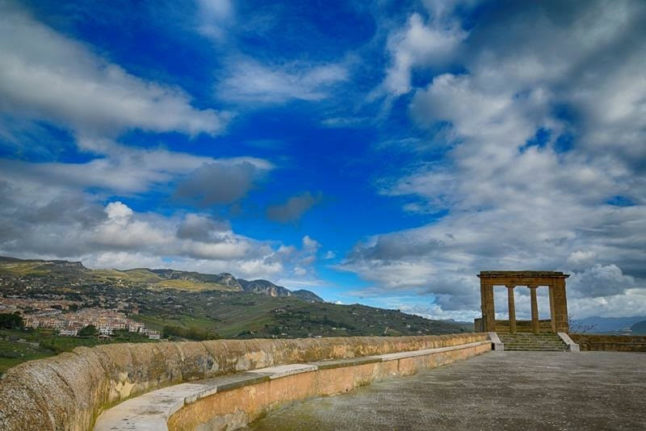 Another plus point is the exotic feel of the village. The ancient old town features typical Arab-style dwellings with internal courtyards filled with orange trees, which hail back to Sicily’s spellbinding past.

The residents I spoke to were all ecstatic about the revamp of the village. Francesco Sciamé recently opened a B&B, called Donna Baldi Centellis, in a historical building complete with original majolica tiles.

He says it was never the right time to open such a business, mainly because he’d have had zero customers. Now the B&B is constantly fully booked.

“I’ve always wanted to run a B&B and the success of the housing scheme offered me the opportunity,” he says. “Sambuca became known worldwide and foreign buyers started flocking here, so I offered them a place they could stay while house hunting. There was no reason to open it before, the village was unknown”.

Riccardo Mulé has opened a wine bar, L’Enoteca del Re, on Sambuca’s main street where he makes cocktails with wild herbs that grow in the nearby fields.

He didn’t quite start from scratch, given he already owned nearby Re Umberto Caffé, where locals meet for morning espresso, but he says the cheap homes frenzy pushed him to expand his business.

“I realized tourists were savvy clients, they wanted to taste traditional drinks with plates of local hams and cheeses. They did not want the usual Martini, but niche Sicilian liqueurs,” says Mulé.

Where will the town go from here? The local officials and residents I spoke to believe that Sambuca will become a crossroads for different cultures, as people from all over the world join the effort to revive the local economy. 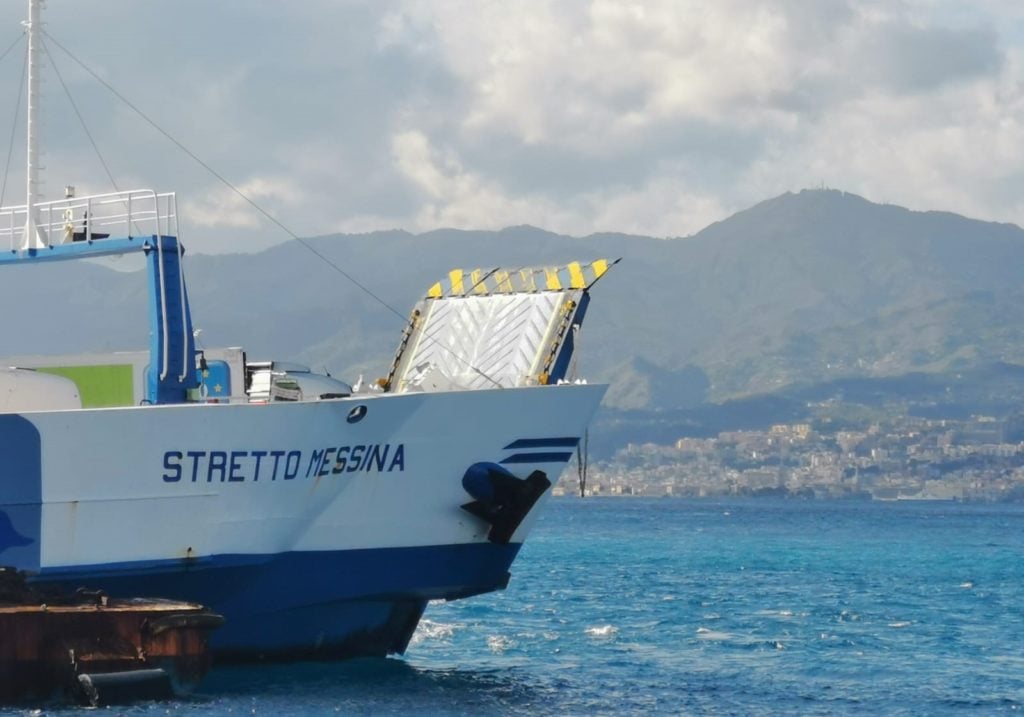 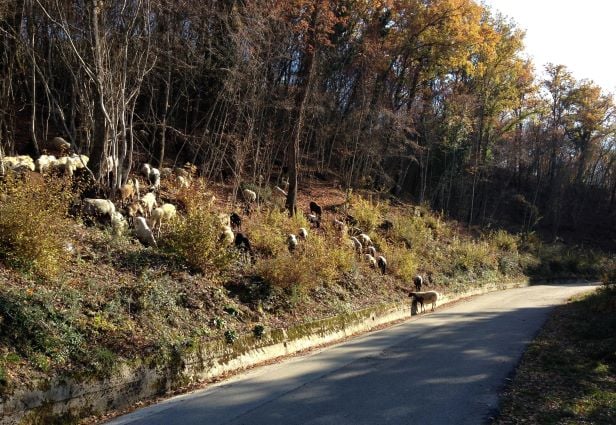