Health measures are set to be eased for air travel in Europe. (Photo: Eric Piermont / AFP) 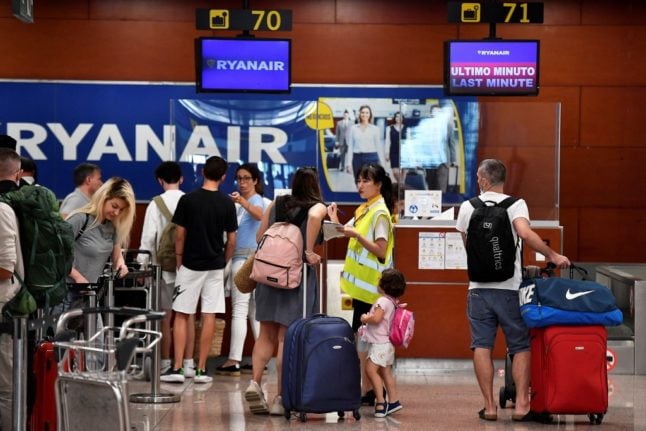 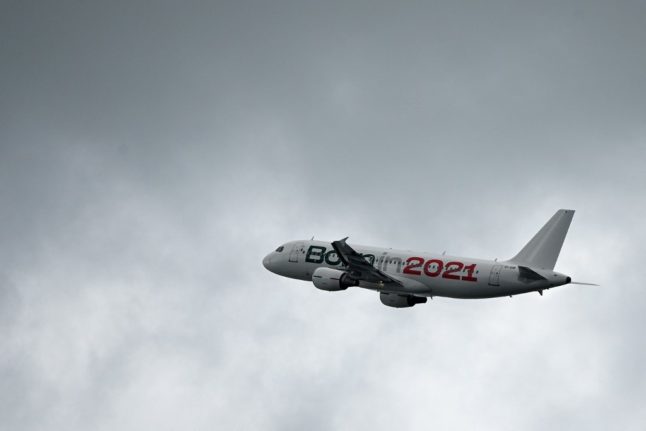 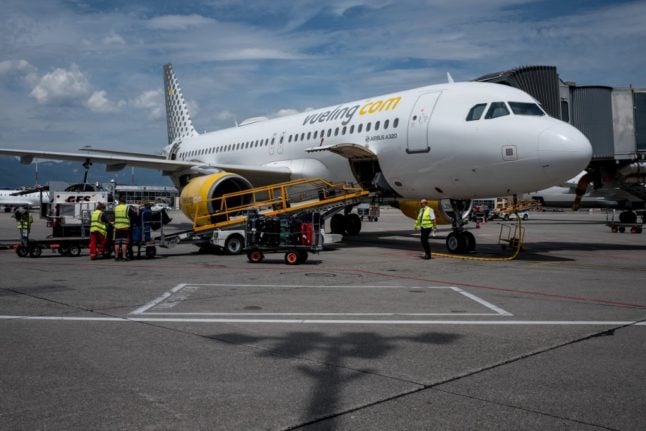 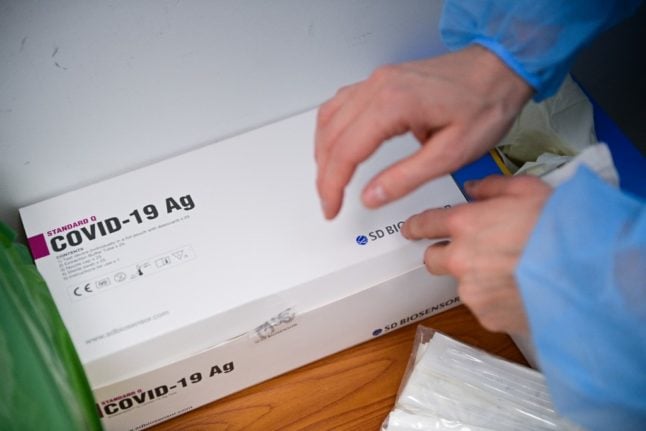