No Italian universities have made it into the UK's list of top global institutions whose graduates are eligible for a special visa. Photo by GABRIEL BOUYS / AFP. 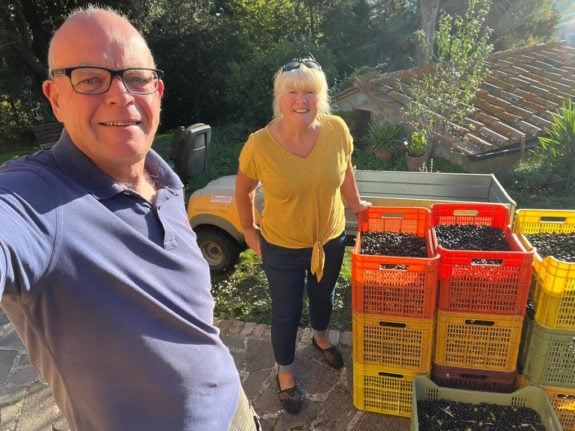 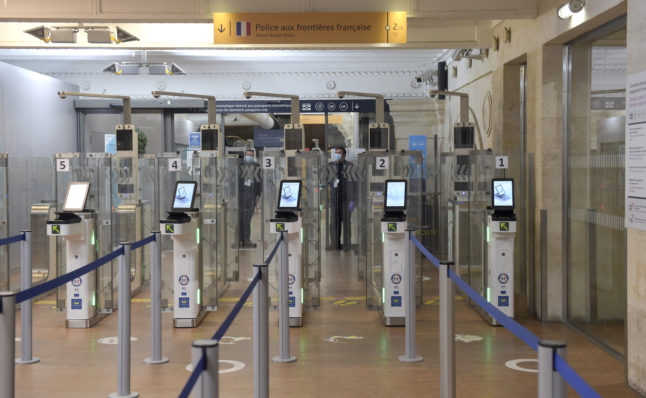