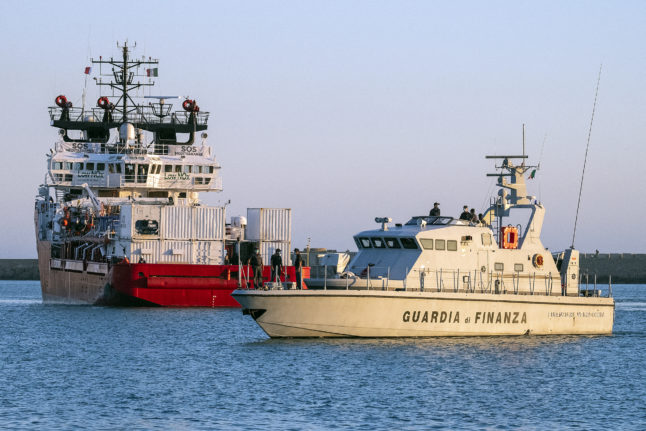 The rescue ships Mare Jonio and Sea Watch 3 were granted permission to disembark in Sicily. Photo by Giovanni ISOLINO / AFP.

The Mare Jonio rescue ship, owned by the Italian NGO Mediterranea, told the interior ministry Wednesday it would “enter the first accessible port” without permission if its requests for a safe harbour were not answered within 10 hours.

The vessel was carrying 92 people rescued in two operations on June 5 and 6 in international waters around Libya and Malta, including some 30 unaccompanied minors.

It was assigned the port of Pozzallo in southern Sicily and was set to disembark those rescued on Thursday.

Fellow German charity Sea Watch, which on Wednesday had said its vessel Sea Watch 3 was also still waiting for a port after four days, with 352 people on board, was also assigned Pozzallo.

“After exhausting days, finally a port of safety for the #SeaWatch3”, it said Thursday on Twitter.

Nearly 120 of those rescued by the Sea Watch were unaccompanied minors.

Charities have accused Italy’s government of deliberately being slow to assign ports to their rescue vessels in a bid to dissuade people from attempting the dangerous crossing from north Africa.

SOS Mediterranee, which has rescued nearly 1,000 migrants since the beginning of the year, called Wednesday for the urgent adoption of a European solidarity mechanism to avoid such delays.

Its Ocean Viking vessel rescued some 300 people, including a three-month-old baby and six pregnant women, on its last mission in May, but had to wait up to 10 days to enter a safe port.

Some 17,000 people have crossed the central Mediterranean – considered the world’s most dangerous migrant crossing – since the start of the year, according to Italy’s interior ministry. 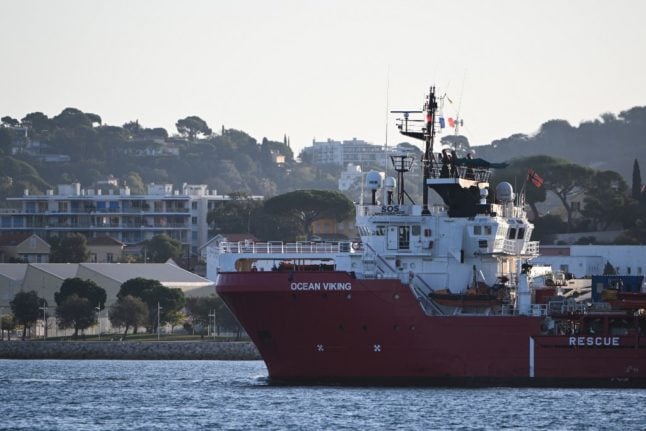 Police said in a statement that they had arrested 12 of the suspects, with six still unaccounted for.

The smuggling ring allegedly used small boats with powerful engines to transport between 10 to 30 people at a time from towns on the Tunisian coast to the southern Italian island of Sicily.

Migrants were “subjected to inhumane and degrading treatment” on the journey, lasting around four hours, which put their lives in “serious danger”, police said.

The ringleaders were said to be a Tunisian man couple in the Sicilian town of Niscemi – despite them both being under house arrest at the time.

They relied on the help of a series of other people tasked with logistics such as money collection and putting up newly-arrived migrants, including a farmer alleged to have allowed the use of his land as a base for operations.

They now face charges of illegal cross-border trafficking of more than five people, with the aggravating circumstance of inhuman treatment and endangering lives and committing crimes for profit.

While the new Italian government says it will crack down on humanitarian ships that rescue migrants on boats departing from Libya, the majority of migrants arriving in Italy travel from Tunisia. 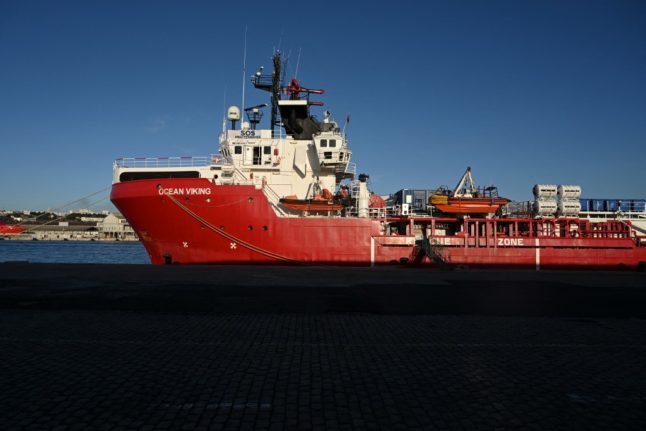 POLITICS
France and Italy wrangle over migrant ship with 234 people on board
Url copied to clipboard!