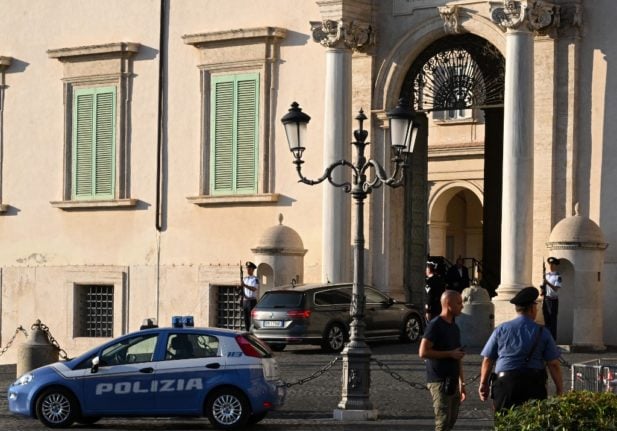 Mattarella “did not accept the resignation, and invited the prime minister to appear before parliament to make a statement,” the presidential palace said in a statement on Thursday night.

Draghi had earlier vowed to resign after a major party in his coalition government, the Five Star Movement (M5S), effectively withdrew support for the government by refusing to participate in a confidence vote.

After losing the backing of M5S, Draghi said the conditions necessary to carry on with the coalition were “no longer there” and the “pact of trust that the government is based on has gone”.

He said he had made “every effort” to “meet the demands that have been put to me”, but the vote showed “this effort was not enough”.

President Sergio Mattarella, a figurehead who takes on a key role in moments of political crisis, asked Draghi not to throw in the towel but instead “assess” the situation in parliament. 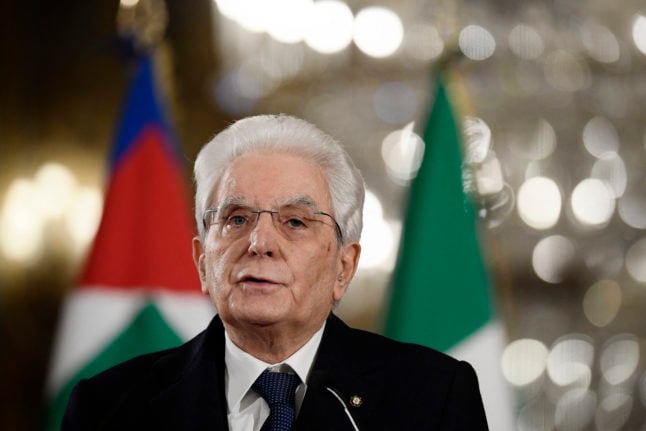 Draghi was expected to address both the lower and upper houses on Wednesday to see if he has the necessary majority to stay on.

“We now have five days to make sure parliament votes its confidence in the Draghi government,” Enrico Letta, head of the centre-left Democratic Party (PD), said on Twitter.

M5S, headed by former premier Giuseppe Conte, is part of the broad coalition government formed by Draghi in February 2021.

The party, formerly known for its anti-establishment stance, abstained on a key vote on an aid package worth about 23 billion euros designed to help Italians deal with soaring energy bills and rising inflation.

Experts said the move was a tactical attempt to win back grassroots backing ahead of the scheduled 2023 general election.

The government survived the vote, but Draghi had previously warned on multiple occasions he would not carry on as premier without Five Star support.

The crisis could still end with Italians heading to the ballot boxes later this year.

Draghi was appointed prime minister in February 2021 by Mattarella – after a previous government headed by Conte collapsed – and charged with carrying out the reforms required to secure post-pandemic recovery funds from the EU worth approximately 200 billion euros for Italy.