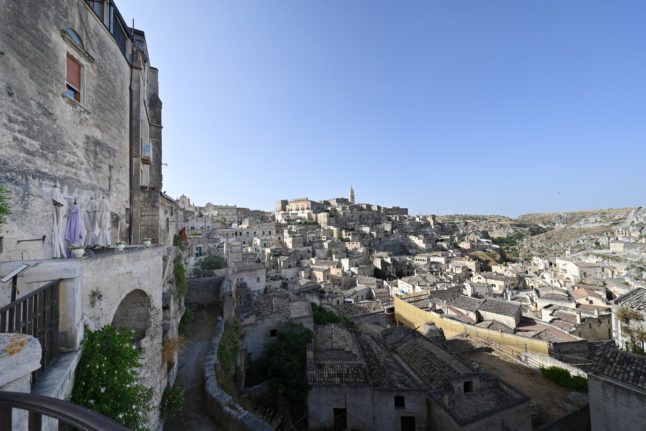 Some Italian residents will soon be exempted from paying for gas, thanks to a deal with energy companies. Photo by Alberto PIZZOLI / AFP.

As Russia prepares to cut off its gas supply to Europe for several days this week – ostensibly to conduct maintenance work on its Nord Stream gas pipeline – Italy is readying itself for the shock, with new aid measures due to be announced by the end of August and an emergency energy-saving plan on standby.

Gas prices in Italy shot up last week to 321 euros per megawatt hour – a rate Italian business groups slammed as ‘unsustainable’ and consumer groups described as an ‘emergency’.

But there’s one Italian region whose residents will soon be shielded from the worst of the fuel price hikes.

Basilicata, often dubbed ‘the Texas of Italy’ in the Italian press because of its vast oil reserves and numerous production facilities, passed a regional law last week slashing inhabitants’ gas bills from October.

The region’s governor Vito Bardi has been in talks for the past few months with the major energy companies operating in the region (Eni, Total and Shell) to secure “environmental compensation” for residents, many of whom live with elevated air pollution levels as a result of the extraction activities.

Those negotiations have now resulted in an agreement that the companies will supply approximately 200 million cubic meters of gas to the region for free each year until 2029. The measure was reportedly passed into law in a vote by Basilicata’s regional council last Wednesday.

EXPLAINED: What is Italy doing to cut the rising cost of living?

Speaking to the council, Bardi said he had wanted to come up with “an objective and automatic system that would allow the citizens of Basilicata to receive the compensation directly, without intermediation by the Region.”

In the past, he noted, it was left up to political parties to decide how compensation funds would be used, “with the result that the citizens of Basilicata have never seen any concrete benefits.”

It is hoped that the initiative will play a role in helping to resolve Basilicata’s depopulation problem and even encourage new families to move to the region, according to the Corriere della Sera newspaper.

While homeowners will no longer be on the hook for the gas itself, the law doesn’t mean people’s energy bills will be cut to zero: residents will continue to be required to pay for transport costs and systems charges.

Still, the average household is expected to save over 50 percent as a result of the measure.

The relief will only be available in private homes, not commercial settings; and will apply solely to primary residences, as opposed to second/holiday homes.

In all, approximately 110,000 families are expected to benefit from the cut. 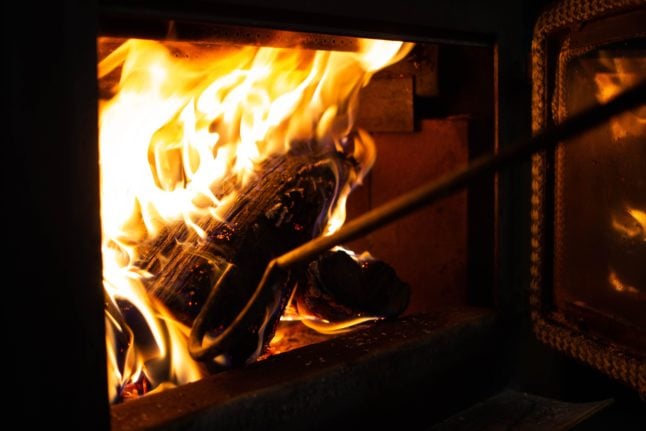