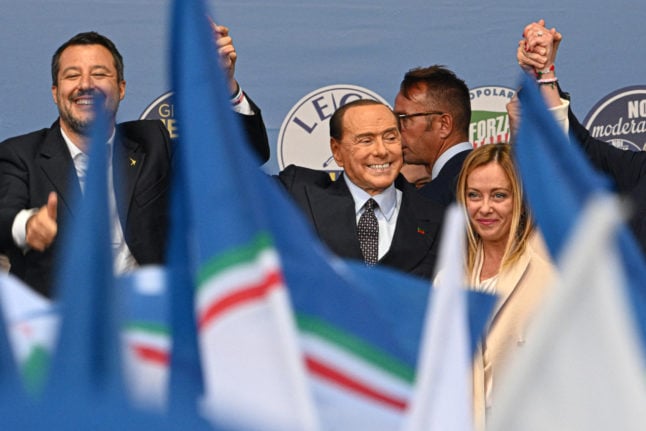 With the official results now in, Italy’s elections have produced a clear winner.

The hard-right coalition, led by the post-fascist Brothers of Italy in partnership with the populist League and Silvio Berlusconi’s Forza Italia, swept to victory with 44 percent of the vote, giving them a majority in both houses of parliament.

They’ll now begin the process of forming a government, and talk is turning to their likely priorities once in power.

The group’s programme includes a number of policies that are typical of right-wing parties, including tightening immigration controls, cracking down on crime, reforming Italy’s welfare system, and lowering taxes.

One of their more left-field proposals, however, is a constitutional reform that would transform Italy’s political system from that of a parliamentary democracy to a French-style semi-presidential system through “direct elections of the President of the Republic”.

Though it came close, the coalition didn’t win the crucial supermajority of two thirds of the seats in both the senate and the lower house that would have allowed it to reform the constitution without encountering any obstacles.

But the new government could hold a referendum on the issue, handing the decision over to voters. It was through this mechanism that Italians voted in 2020 to reduce their total number of parliamentarians by one third.

Meloni has been long been a proponent of overhauling Italy’s political system, and was the lead signatory to a similar proposal put before parliament by Brothers of Italy in 2018.

In the introduction to the document, its authors say that a switch to a presidential system “is not a new invention, but is a historic proposal from Brothers of Italy and the Italian right” that would make it easier for governments to enact the wishes of voters.

The proposal calls for Italy’s head of state “to be directly elected by the Italian people and thus legitimised to assume all responsibility for the nation’s political direction and the most important national and international policy choices.”

Italy’s current parliamentary system, specifically designed to thwart the rise of would-be dictators after two decades of fascist rule, makes it almost impossible for any one party to win a majority.

This safeguard against dictatorships means parties are required to enter into often uneasy alliances to form coalition governments that could collapse at any time – which is why Italy has had as many as three governments since the last elections in 2018 and seven in the past decade.

In essence, switching to presidenzialismo, or a presidential system, would give more power to the executive and make it far more difficult to get rid of the elected head of state during their five-year term – which, while a long way from ushering in an autocracy, might make some a little nervous given Brothers of Italy’s neofascist origins.

Besides overhauling the political system, it’s also possible that a Eurosceptic Meloni-led government could propose further constitutional reforms to reconfigure Italy’s relationship with the EU.

As Francesco Cancellato has written for the news site Fanpage, Meloni said in 2018 that she would like to rewrite articles of the constitution that require Italy to adhere to the EU’s rules on budget balancing and abide by EU law.

Unlike the proposed shift to presidentialism, this wasn’t in the coalition’s 2022 election manifesto, and commentators have pointed out that Meloni currently has a strong vested interest in maintaining good relations with Brussels.

TIMELINE: What happens next after Italy’s historic elections?

But it has raised fears that Meloni could take steps in the future to assert Italian sovereignty and weaken the EU – along with the rights the bloc has secured for minority groups.

First, though, Meloni has the challenge of forming a new government with her coalition partners, who are already proving difficult allies – a process which could take months.

Once the new government is in place, it will be subject to the same fragilities that all of Italy’s previous post-war administrations have faced. Whether it will last long enough to attempt any of these reforms remains an open question. 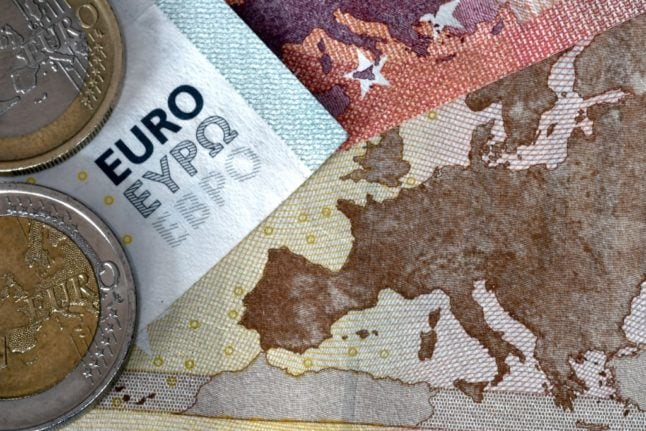 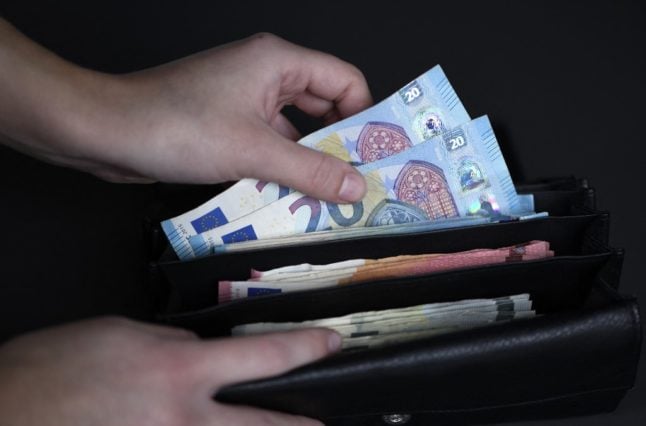