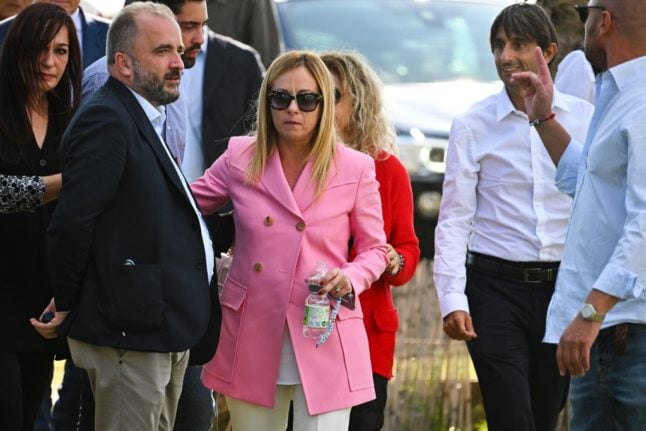 A coalition of hard-right political parties led by Giorgia Meloni, set to be the next prime minister, is to take power in Italy after winning historic elections on September 25th. But it might be a while before Meloni and her government actually get to work.

In the two weeks since the election result was made official, there hasn’t been much news on what the incoming government will look like or when it will take office.

With Meloni in intense talks with political allies on forming her new cabinet, Italian newspapers are full of reports detailing ongoing political spats and backroom deals amid wild speculation about who’ll get which poltrone (seat, or job in government) and which political party will control which ministry. But very little is actually known for sure.

For now, here’s a look at what we do know at this point and what to expect in the coming weeks.

The process of forming the government kicks off on Thursday, October 13th, when parliament reopens and must elect the new Senate and Chamber presidents.

After this, President Sergio Mattarella can begin holding consultations at the Quirinale Palace on who should lead the new government. If all goes smoothly, these consultations could begin as soon as October 17th.

If, as in this case, there’s a clear election result, the consultations with the president can take as little as two or three days. These conclude with the appointment of a prime minister. 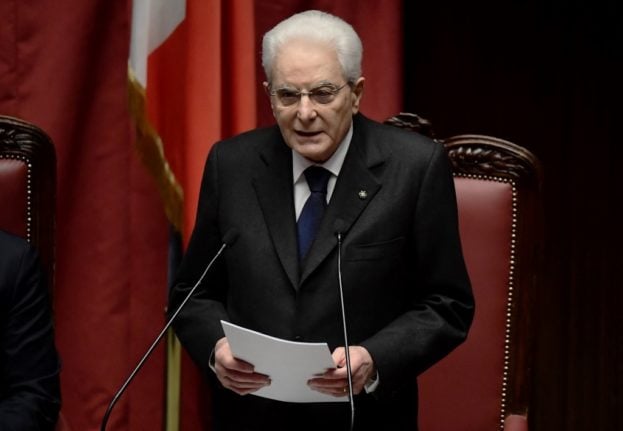 At this point, the new prime minister will hold their own consultations with parties willing to support a government, and draw up a list of cabinet ministers. This process is likely to take one or two days.

Once sworn in, the premier then has ten days to win a vote of confidence for their new government from both houses of parliament. When that’s obtained, the new executive is fully operational and can get to work.

Based on this schedule, news reports this week predict Meloni’s cabinet could be in place by the end of October.

In the past it has taken up to 12 weeks for a new administration to take office, amid drawn-out negotiations between the various political parties making up a government.

The time needed for the formation of Meloni’s government is expected to be on the shorter side because her right-wing coalition took a large enough slice of the vote that it won’t need to form unwieldy alliances with parties from the other end of the political spectrum in order to take power.

And there’s no time to waste, as Italy currently faces a long list of major challenges requiring government attention, from the soaring cost of living to the impact of war in Ukraine.

The division of the top jobs – notably economy, foreign affairs, the defence and interior ministries – will always be political but now, more than ever, “will have to reflect areas of expertise”, the La Stampa newspaper noted.

While no names have yet been confirmed, Meloni told a party meeting this week that she aims to create “an authoritative government of a very high level that is based on skills.”

Meloni’s allies have been pitching for heavyweight positions: Matteo Salvini wanting his old job as interior minister back, and Silvio Berlusconi eyeing president of the Senate.

Their parties’ disappointing performance at election, however, with neither reaching 10 percent while Brothers of Italy’s secured 26 percent, means Meloni is expected to sideline them.

Salvini may instead be given the agricultural ministry, according to reports.

Berlusconi ally Antonio Tajani, a former European parliament president, is tipped as possible foreign minister, an appointment which could both appease Berlusconi and assuage international fears that Meloni’s Eurosceptic populist party will pick fights with Brussels.

But as ever in the world of Italian politics, very little can be predicted with any certainty.

See all of The Local’s latest Italian political news here.