Students demanding more rights and a better-functioning education system demonstrate against the government in Rome on November 18th, 2022, as part of a nationwide protest. The banner reads :"Against the Meloni government and school of merit". (Photo by Tiziana FABI / AFP)

Staff from Rome’s public transport company Atac had planned to hold a four-hour strike on the morning of Monday, January 16th in protest over standards of maintenence on the network.

The protest was expected to cause widespread disruption for passengers travelling by bus, tram or metro within the city.

But the walkout was cancelled after unions and Atac reportedly managed to reach an agreement on the issues raised.

Strikes in Italy are scheduled well in advance – and listed on a handy calendar provided by the transport ministry – but are often later called off, in many cases at short notice. 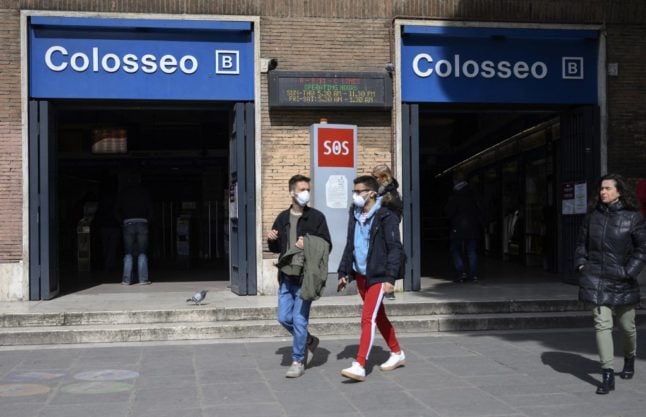