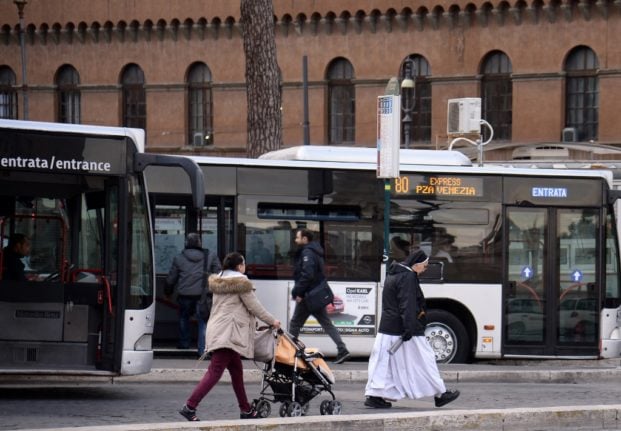 Rome residents will be affected by a four-hour public transport strike on Monday, January 16th. Photo by Filippo MONTEFORTE / AFP

Travel to, from and across Italy was regularly disrupted by strikes over the course of last year.

While travellers might have hoped this trend would change in 2023, transport strikes are set to continue in the new year.

Unions have announced a number of strikes affecting rail and public transport services as well as airline travel for the month of January, according to the Italian transport ministry’s website.

All of the strikes confirmed so far are regional or local, meaning that – while still inconvenient – they’re not expected to cause disruption on a major scale.

Here are the main January strikes divided by their relevant sector.

Meanwhile, a planned 24-hour strike by staff at Naples’ public transport operator EAV on Friday, January 13th, was called off due the presence of thousands of football fans in the city ahead of Friday evening’s big match, Napoli v Juventus.

January 16th: A planned four-hour strike by staff with Rome’s public transport operators Atac and RomaTPL was called off on Friday, January 13th after the involved transport companies reached an agreement with local unions.

As such, all public transport services in the city are expected to run regularly during the day.

The planned January 16th strike by Atac and TPL staff was called off after the involved parties reached an agreement. Photo by Andreas SOLARO / AFP

Further info on the strikes can be found on the companies’ own websites.

January 24th: Staff from TPER, which operates urban bus lines in Bologna and Ferrara, will strike from 8.30am to 4.30pm on Tuesday, January 24th.

January 25-26th: Italy’s petrol stations will strike in protest at suggestions they are to blame for a steep rise in petrol prices, after the government brought in new rules for gas stations which it said would improve the transparency of fuel prices and stop speculative hikes. The rules mean stations must display the average national price of fuel alongside their rates.

The strike means most petrol stations, particularly along motorways, are likely to remain closed for the 48-hour period.

January 27th: Personnel from Treviso’s public transport operator MOM will strike from 5.30pm to the end of the day on Friday, January 27th.

The strike will affect all lines operated by local company TPL.

The strike will start at 9am and end at 5pm.

For further details on the strike and on guaranteed services, see Trenitalia’s website. 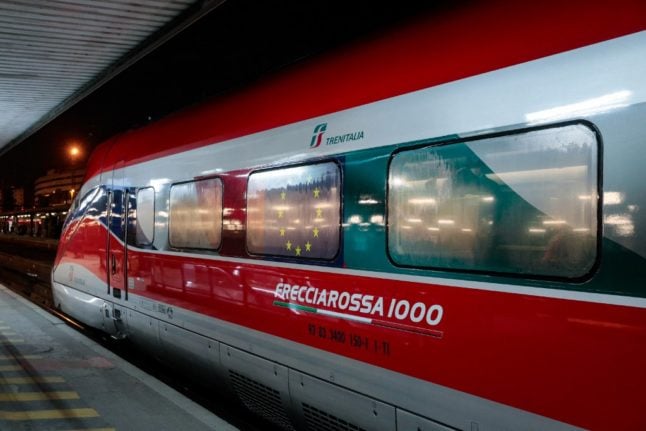 January 20th: Puglia-based Trenitalia staff will strike from 9am to 5pm on Friday, January 20th.

Staff from Swissport Italia will hold a 24-hour strike, whereas the other two ground operators will strike for four hours (from 10.30am to 2.30pm for Airport Handling; from 9pm to 1am of the next day for Airport Cargo).

The strike is not expected to result in any flight cancellations, but passengers with checked baggage will face inconvenience with queues at bag drop and delays at reclaim, according to Italian media reports.

Passengers are always advised to check the status of their service before travelling on strike dates.