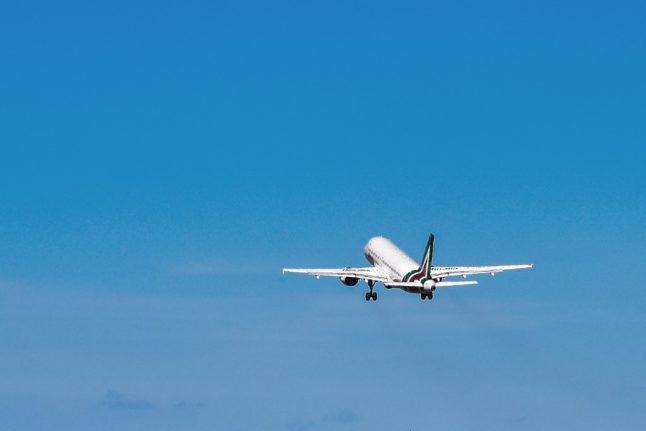 Which international flights have been added to and from Italy in 2023? Photo by Andreas SOLARO / AFP.

After a long and difficult period of Covid-related restrictions, international travel is picking up speed — both literally and figuratively — in the air and on the ground.

This is long-awaited news for residents of Italy who want to travel abroad with more ease and convenience, as well as for foreign tourists wanting to visit.

Here’s an overview of new flight and train routes we know about so far:

The low-cost Irish carrier Ryanair has a whole host of new routes planned for Italy in 2023.

These include two new connections for Trieste in summer 2023 with Barcelona and Dublin.

Venice will have routes added for Cork and Gdansk in Poland in March 2023, Bristol in the summer, and, according to the travel news site Si Viaggia, Edinburgh, Cologne, Tallin in Estonia and Zaragoza in Spain.

A connection between Rome Fiumicino and Cork that started this winter will continue into summer 2023. Rome Ciampino will have flights to Agadir, Rabat and Tangier in Morocco, as well as four weekly connections to Liverpool, Si Viaggia reports.

READ ALSO: Seven reasons to be positive about life in Italy in 2023

The southern region of Puglia in particular is getting a number of new routes, with flights from Brindisi to Dublin and Wrocław in Poland added for summer 2023, and connections between Bari and Kaunas in Lithuania, Poznań in Poland also coming later this year.

The northern city of Turin is reportedly adding new routes to Manchester, Stockholm, Porto, and Vilnius in Lithuania; Naples will add a flight to Memmingen in Germany; and Trapani-Marsala in Sicily will have a direct connection to Porto. 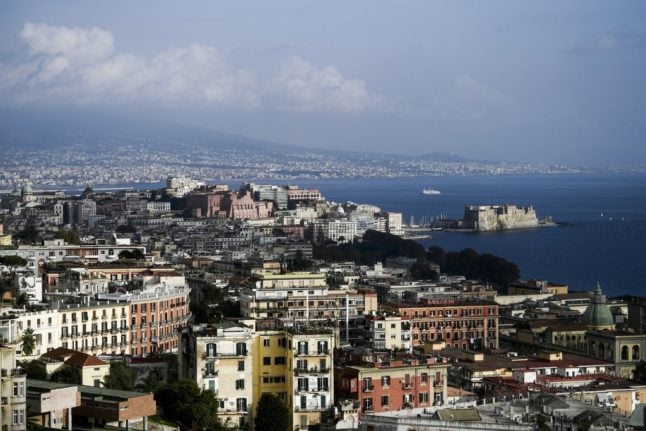 A new Ryanair flight will connect Naples with the German city of Memmingen in 2023. Photo by Filippo MONTEFORTE / AFP.

New destinations opening up from Milan Malpensa thanks to Easyjet include Paris and Lourdes from March 2023, Birmingham in June and Lisbon in the summer, reports Si Viaggia.

Meanwhile flights connecting Venice to Larnaca in Cyprus are expected to start up in April, and a Venice-Dubrovnik route is planned for July.

Easyjet announced late last year it would be adding new routes from the Sicilian capital of Palermo to Nice in April, and from Catania to Edinburgh in June.

ITA Airways, the successor to the now-defunct Alitalia, is set to add six new long-haul routes from Italy for 2023, expanding its fleet by 39 new aircraft.

These include the hotly anticipated direct flights from Rome Fiumicino to San Francisco and Washington Dulles airport in the US, as well as from Rome to the Brazilian capital of Rio de Janeiro and the Middle Eastern destinations of Riyadh, Jeddah and Kuwait City.

The direct flight launched by the airline from Rome Fiumicino to New Delhi at the end of last year will continue to operate in 2023.

From Rome, connections will be added to Vilnius from April and Memmingen and Funchal, Madeira in September.

In July, new routes will be launched between Milan and Madrid and Milan and Abu Dhabi, the site reports.

Rome Fiumicino will have five other new Wizz Air routes starting in August, according to travel news site Aviation 24: new destinations include Luxembourg, Castellon in Spain, Baku in Azerbaijan, Abu Dhabi and Kuwait. 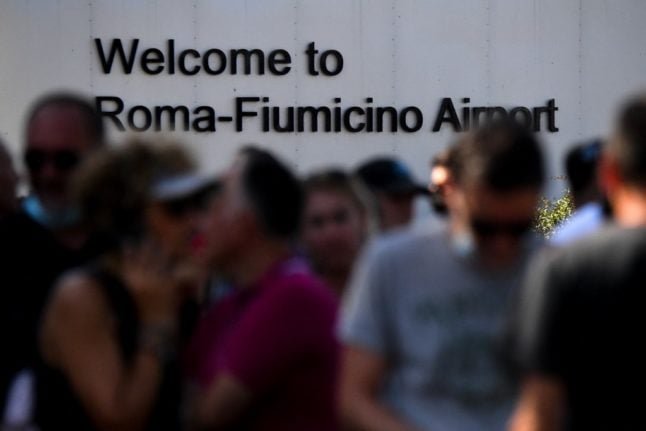 The Irish airline Aer Lingus is adding two new routes to Italy this summer: travellers will be able to fly direct from Dublin to Brindisi as well as to Olbia in Sardinia.

Serbia’s national airline will add four new Italy routes from Belgrade in 2023, the company has said, including Florence, Naples, Palermo and Catania.

Low-cost airline will be adding several new routes to and from Oslo to Italy in 2023, according to news reports.

New destinations will include Bari, Bergamo and Bologna.

Environmentally-conscious travellers will be happy to know it’s not just airlines adding new routes to Italy in 2023; one train company is doing the same.

Austrian rail operator ÖBB has announced new 2023 routes on its Nightjet service, including a night train connecting Stuttgart in Germany with Udine, Treviso and Venice.

Overnight trains going to and from Munich, Salzburg, and Vienna will take passengers to La Spezia in Liguria via Pavia, Genoa, Rapallo and Levanto. 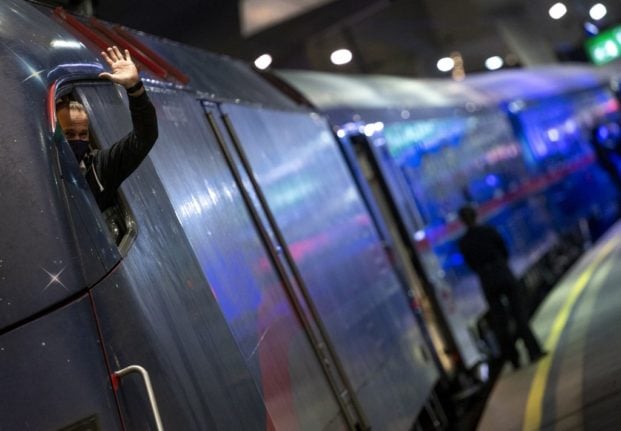