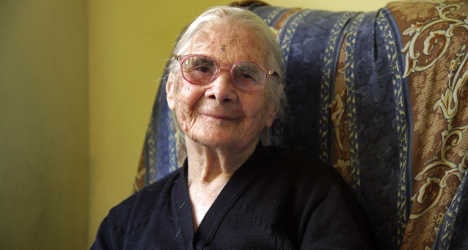 At 105, Consolata is the eldest member of the Melis family. Photo: Ettore Loi/AFP

Who are the Melis family?

They are an Italian family from the Sardinian town of Perdasdefogu. The nine elderly siblings have around 180 living descendants.

Exactly, although not for the number of relatives. The Melis brothers and sisters were last year named by Guinness World Records as having the highest combined age, at 818 years.

All have lived to tell the tale a year on, meaning the number has risen once again.

The oldest is Consolata who will turn 106 in August, followed by Claudina, Maria, Antonio, Concetta, Adolfo, Vitalio, Fida, Vitalia and the baby of the family, 79-year-old Mafalda.

They are all the children of Francesco Melis and Eleonora Mameli, who were both born in the 1880s.

While the children were growing up, penicillin was discovered, the Great Recession hit and Mussolini marched on Rome. Their father survived three years serving in the First World War, Consolata told the Observer newspaper, and when not at war ran a shop.

Life in Perdasdefogu was not easy and the family lived without running water or electricity, the Observer said, which did not reach the town until the 1950s.

Are the brothers and sisters relaxing in their old age?

They are not taking it easy just yet. Italian daily Corriere della Sera said that Claudia still goes to mass each morning, Antonio cuts firewood and Adolfo runs a bar and tends to a vineyard.

Is being active the key to the Melis’ longevity?

It may well be a contributing factor, although their island upbringing is key.

“Sardinia has a higher prevalence of centenarians than elsewhere in Italy,” the Okinawa Centenarian Study said. Researchers put this down to the low levels of heart disease and cancer, which could result from a number of factors such as diet or genetics.

A national health system may not be necessary; Corriere said that Consolata has cured diseases with ancient recipes passed down from her father, suggesting a doctor on the doorstep is not the answer to reaching 100. 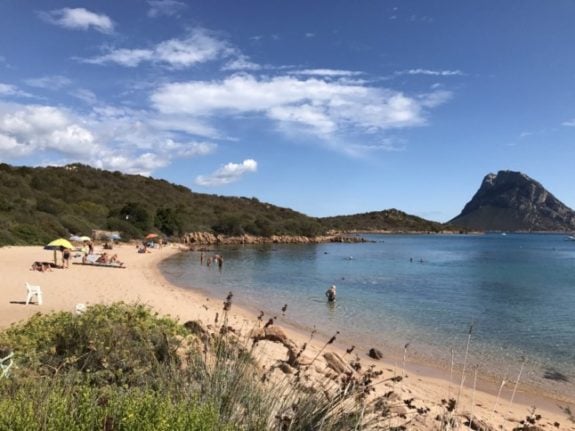 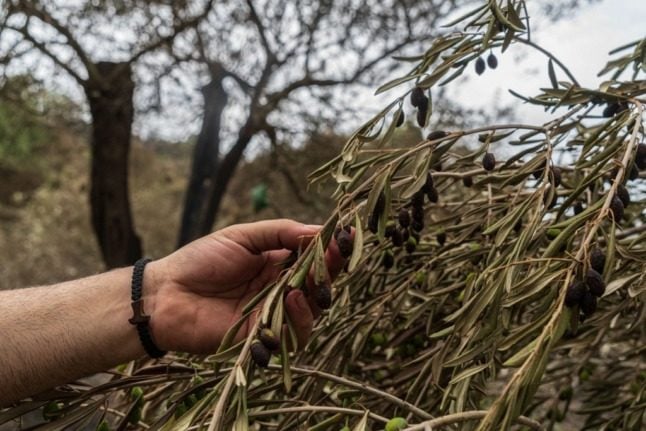