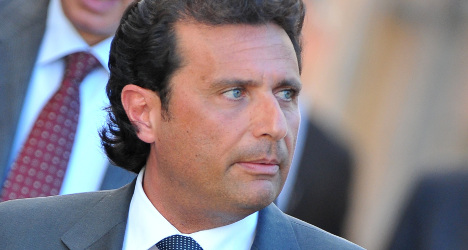 But as Francesco Schettino's trial opens in Italy on Tuesday, some lawyers are saying he should not be the sole defendant and Costa Crociere, Europe's biggest cruise operator, should share the blame.

The 52-year-old Schettino is accused of crashing the giant liner on the night of January 13th last year, as he was trying to perform a risky "salute" manoeuvre just off the Tuscan island of Giglio.

With 4,229 people from 70 countries on board, the Costa Concordia hit a rock, veered sharply and then keeled over near the shore, sparking a panicky and heavily delayed nighttime evacuation.

Schettino is accused of leaving the ship before all the passengers had been evacuated, earning him the nickname "Captain Coward" in the tabloid press.

He has defended himself saying that the ship was already tilting at a 90-degree angle and that he was coordinating the rescue from the shore. Schettino says he slipped and fell onto a lifeboat.

The court will rule on the charges he faces of multiple manslaughter, abandoning ship and causing environmental damage but the trial by media has already delivered its guilty verdict.

A widely quoted piece of evidence against him is a phone call in which a coast guard official is heard upbraiding Schettino and ordering him to "get back on board, for fuck's sake".

Several passengers have said they saw Schettino drinking on the night of the tragedy in the company of an attractive young blonde, later identified as Moldovan passenger Domnica Cemortan.

At his home in Meta, a picturesque town of seafarers on the Amalfi Coast near Naples, locals initially defended the captain but have become increasingly critical in recent months.

One of his former teachers at the prestigious Nino Bixio Nautical Institute said that Schettino was a risk taker and pointed out that the ship was travelling far too fast at the moment of impact.

"There's a character problem there," Antonio Ferraiuolo said in a recent interview.

While acknowledging he could be a show-off, several former colleagues have however defended Schettino when questioned by investigators.

Another, Mario Moretta, said Schettino was "well-trained and with an excellent skill-set".

Schettino's lawyers, Domenico and Francesco Pepe, have said they will show the court that "no single person was responsible" for the disaster.

They plan to probe the role played by Costa managers, the type of steel used to build the ship, as well as the apparent malfunctioning of sealed doors and back-up generators on board.

Another group of lawyers calling themselves "Justice for the Concordia", who are suing Costa on behalf of dozens of survivors, have said the company's managers should also stand trial.

Costa has accepted responsibility as Schettino's employer and has been ordered to pay €1.0 million, a controversial ruling that excludes the company from the criminal case.

Schettino himself has spoken very little since the tragedy, spending most of his time in his home after a court ordered him to stay in Meta.

In one of his few comments, he has said that he is looking forward to the chance to explain himself in court and that his conscience is at peace.

"I will go to trial knowing that I can explain what happened, calmly," Schettino said. 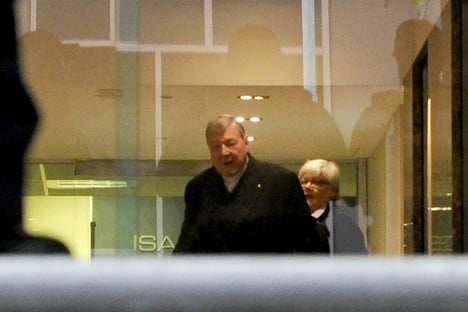 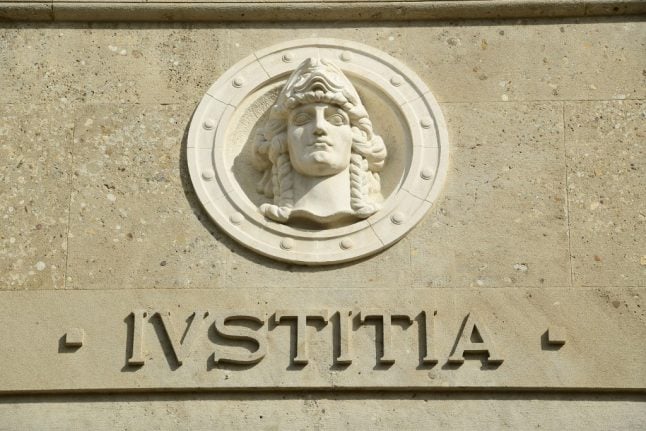