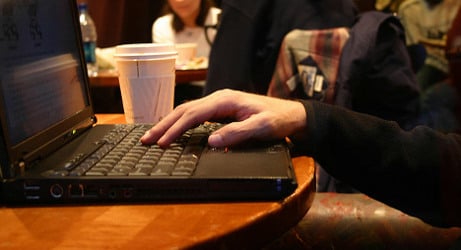 An estimated two million people in Italy are at risk of 'technostress'. Photo: Evert Barnes

An estimated two million workers in Italy are at risk of ‘techno-stress’, figures from the Polytechnic of Milan and Assinform, the IT association indicate.

Those most at risk are those who depend on technology for their work and spend long hours sitting in front of a screen, including IT workers, call centre operators, accountants, journalists, analysts, and advertisers, the Netdipendenza study found.

Enzo Di Frenna, the president of Netdipendenza, takes stock of the issue in his upcoming book, Prevenzione tecnostress in azienda e sicurezza sul lavoro (The Prevention of Technostress and Safety in the Workplace).

The study also found that those with high exposure to technology are poorly informed about the risks to their health. Even when people go on holiday, their brain never rests as they are constantly connected via their phones or tablet computers.

Di Frenna, who is also a blogger for Il Fatto Quotidiano, told the news website: “Techno-stress is an occupational hazard for nearly two million workers, whose risk of suffering from this new disease is linked to [digital] progress.” 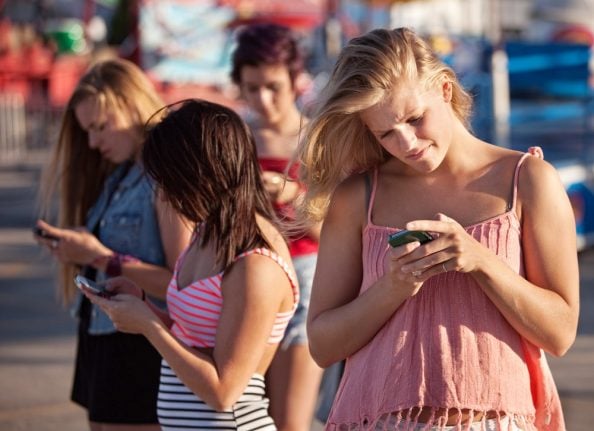 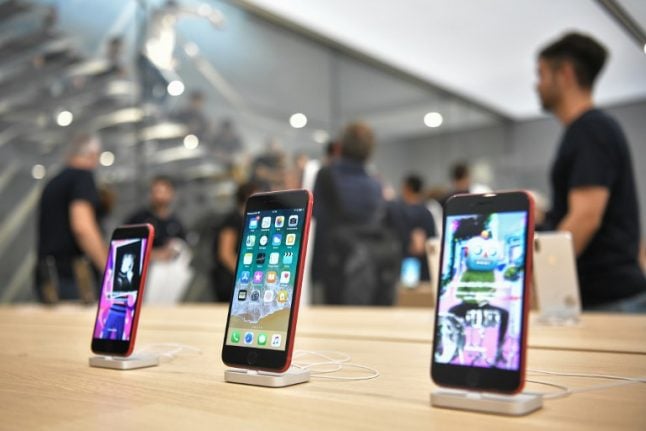