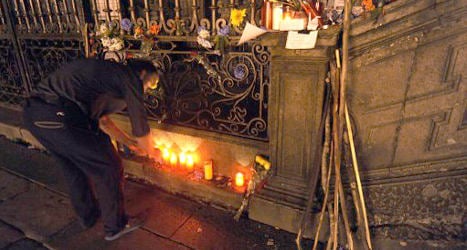 A memorial service was held in Spain on Monday for the 79 victims of the rail disaster. Photo: Rafa Rivas/AFP

Dario Lombardo will be buried in his hometown of Forza d'Agrò, in the province of Messina, newspaper Giornale di Sicilia reported.

The 25-year-old student had been living with his parents in Germany when he went on the trip to Spain.

Fabio Di Cara, the mayor of Forza d'Agrò, declared a day of mourning and has cancelled a Saint's day celebrations on 11th August.

On Monday, members of the Spanish government and royal family attended a memorial service for victims of the crash, which happened close to the city of Santiago de Compostela on 24th July.

The driver has been bailed on charges of reckless homicide, after reports that the train was travelling above the speed limit when it derailed. 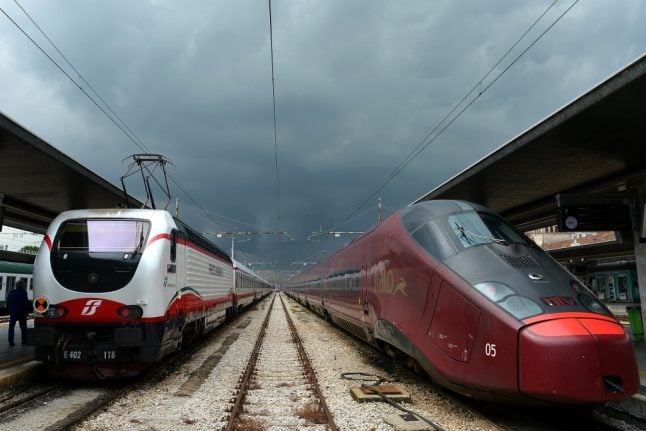 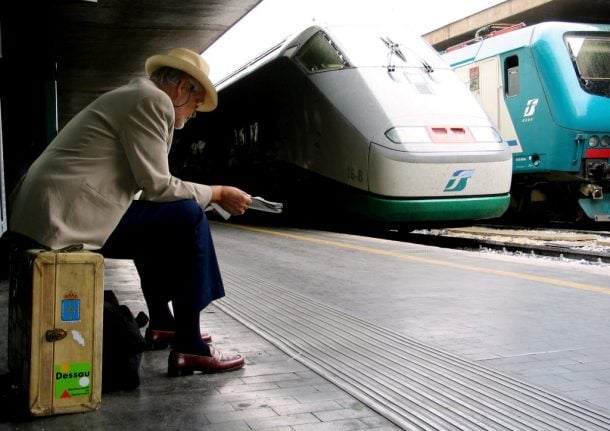 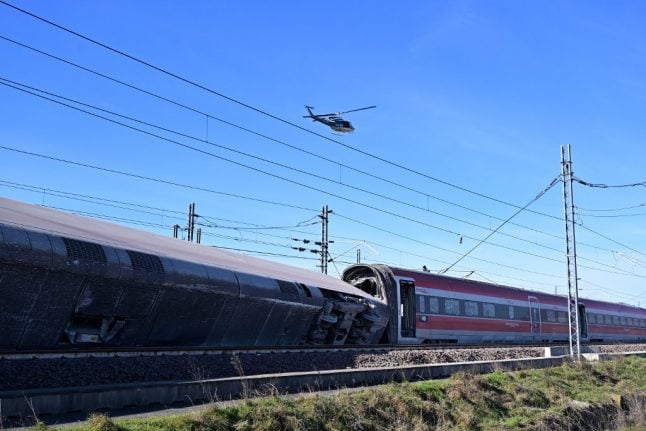