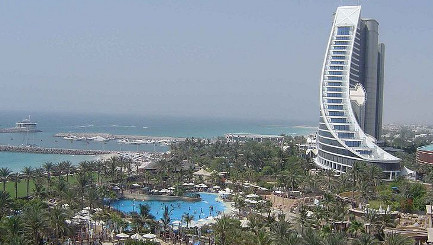 Amedeo Matacena had been on the run since June after being sentenced to over five years in prison for association with the mafia.

He was arrested in 2004 for trying to intimidate a judicial body through violence, or threats of violence, as well as associating with Calabria’s ‘Ndrangheta mafia. He was also accused of seeking the electoral support of the Rosmini crime family.

Matacena is said to have been arrested in Dubai, in the United Arab Emirates (UAE), as he got off a plane from the Seychelles, Italian media reported.

The position of the UAE, where the fugitive could seek political asylum to avoid deportation, is not yet known, according to a report in Il Quotidiano della Calabria.

Matacena was an MP with the Forza Italia party before it became the People of Freedom (PdL) party.

In June, former prime minister Berlusconi announced a rivival of Forza Italia and the transformation of the PdL into a centre-right coalition.