Switzerland, which in 2011 became the first country where average wealth exceeded €370,000, topped the list.

Meanwhile, average wealth per adult is 50 percent higher than the European average in France and Luxembourg, while in Spain and Cyprus it is 60 percent lower, followed by Greece (50 percent), Estonia and Slovenia, which both fall 20 percent below the average for Europe.

However, Italy comes behind the US, France, the UK and Germany for the number of millionaires.

Italy has 'just' 2,075 'mega-rich' people among its population, according to report by UBS in September.

Total wealth grew by 7.7 percent in Europe, the report found.

At the global level, wealth per household increased by 4.9 percent to €38,188 per adult between mid-2012 and mid-2013. It also forecasts average household wealth will climb 39 percent over the next five years, with most of the wealthiest households being in emerging markets.

''Our research shows that global wealth has doubled since 2000, quite compelling given some of the economic challenges of the last decade," said Michael O'Sullivan of Credit Suisse Research Institute.

"We expect this trend to continue in the foreseeable future, driven largely by Emerging Markets' strong economic growth and rising population levels." 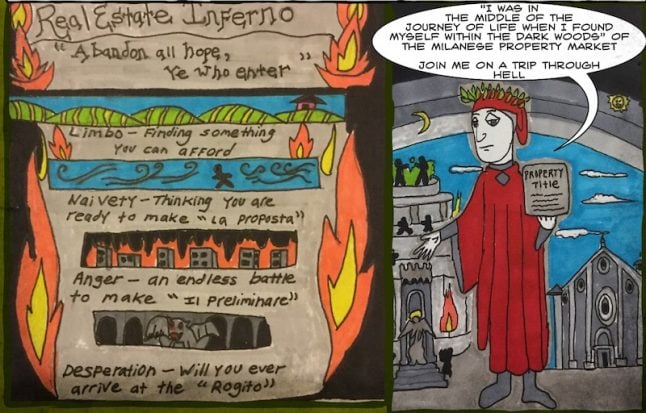 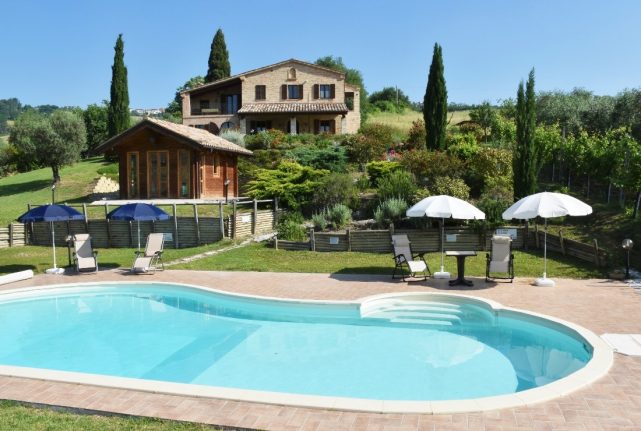 PROPERTY
Property: What can you buy for 500K around Italy?
Url copied to clipboard!