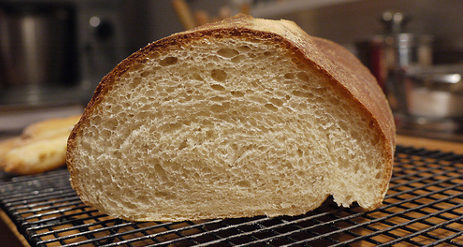 Authorities closed at least 17 out of 1,500 illegal backstreet bakeries, mostly operated by the Camorra mafia clan in and around Naples, which supply loaves to street vendors who sell them on to unsuspecting Neapolitans from their car boots.

The bread is produced in “unhygienic” conditions and then sold amid the city’s “smog”, Gazzetta del Mezzogiorno reported.

Some of the bread is also believed to have been supplied to bona fide restaurants and shops in the area.

Unbeknown to consumers, the bread is made in damp basements and in close proximity to mouse droppings. It is also baked in old varnished wood ovens with rusting nails and nutshells covered in pesticides.

Meanwhile, police also found bakeries further out into the countryside, where bread was produced in stables alongside animals

The business generates an estimated €500 million a year for the mafia clan.

The police raid has been welcomed by Mimmo Filosa, the president of the bakers’ association, UNIPAN, who for years has been campaigning for the protection of genuine Neapolitan bread, Gazzetta del Mezzogiorno reported.