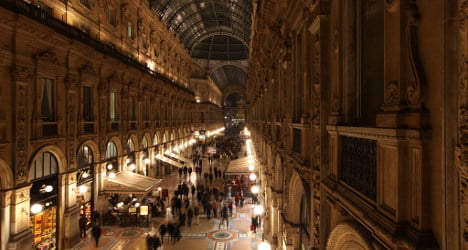 Istat's retail index was unchanged from July for food goods and dipped 0.1 percent for non-food goods. Major outlets saw sales increase by 1.7 percent while for small ones they fell 1.1 percent.

Italy is hoping to shake off its longest recession since World War II later this year but the government forecasts growth, if it comes, will only be very gradual into next year.

Recent indicators have offered a mixed picture on and several experts are now predicting it is unlikely the economy started growing again in the third quarter after two years of recession. 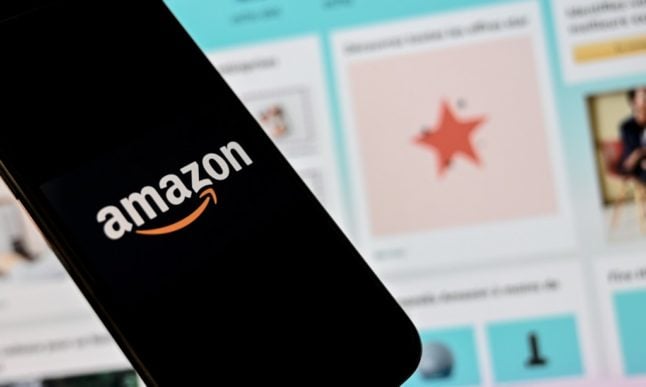