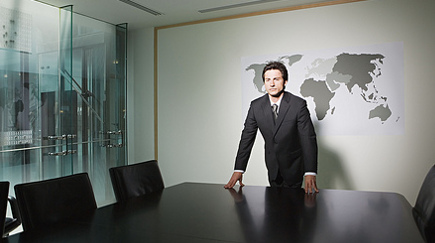 It is harder to do business in Italy than it is in Rwanda, Botswana and Tunisia. Photo: Victor1558/Flickr

Italy has crept up the list to 65th place, compared to 73rd last year, out of the 189 countries surveyed, thanks to its bankruptcy reforms, the Doing Business 2014 report revealed.

Still, the position is “ill-suited” for the EU’s third-largest economy and ninth largest in the world, according to an editorial in the business daily, Il Sole 24 Ore, particularly as it ranks way behind countries including Botswana (56th place), Tunisia (51st place), Armenia (37th place) and Rwanda (32nd place).

Even Spain, which had to be bailed out by the EU, is ahead in 52nd place.

Italy struggles when it comes to setting up businesses quickly, while companies have to endure cumbersome procedures when paying tax and social security contributions, the report found.

The best place to do business is Singapore, which has held the top spot for eight years running, followed by Hong Kong and New Zealand. The United States ranks fourth while Denmark is fifth, making it the best country in Europe for setting up a business.

The report looks at how easy it is to do business in any given country by taking into account 11 factors including dealing with construction permits, getting credit and enforcing contracts, among others. The ease of both opening and closing businesses is also in the mix.