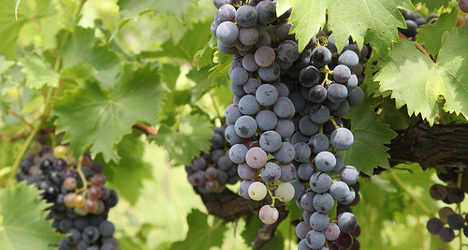 As the last grapes are plucked from the vine, Italy’s wine harvest has reached 45 million hectolitres, while France lags behind with 44 million, according to agricultural organization Coldiretti.

The figures show a two percent increase from last year and put Italy ahead of France, Spain and the US.

The year has also been “historic” in terms of wine exports, for the first time hitting €5 billion, Coldiretti said.

Russians are also getting a taste for Italian wine, with the country’s imports jumping 23 percent in a year. The Chinese market also grew by six percent, Coldiretti said.