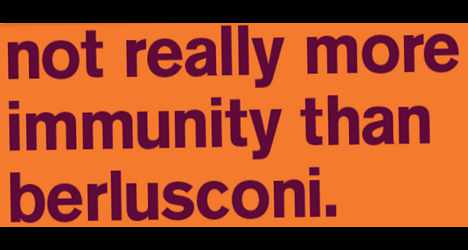 Froosh issued an apology after its smoothie slogan spread to Italy through social media. Photo: Froosh

The orange and mango Froosh juice hit the shelves in Scandinavia last week and its slogan quickly spread south to Italy through social media.

The smoothie struck a chord with Italians, as Silvio Berlusconi received his first definite conviction in August this year after numerous other criminal cases against him were dropped.

The former prime minister will on Wednesday face a Senate vote related to the conviction which could see him ousted from parliament for the first time in 20 years.

Froosh appeared unaware of the stir their fruity phrase would cause and issued an apology on Tuesday, which said “we do hope we did not offend anyone”.

“It was not our intention that Italians would ever see our label…with social media these days, these things can spread out of control. We apologize for that,” the company statement said.

Yesterday Froosh managing director, Brendan Harris, told The Local that the ‘immunity’ label was chosen as winter draws in and people need to boost their vitamin intake.

But Froosh admitted that their promise may not ring true: “We know this may actually be a false claim. Fruit can only do so much – like help you avoid colds and flus but not actually help you get out of jail.”

Although Berlusconi has been convicted by Italy’s highest court for tax fraud, the 77-year-old escapes jail due to his age. As a result he has opted to serve his one-year prison term doing community service, the details of which are still to be announced. 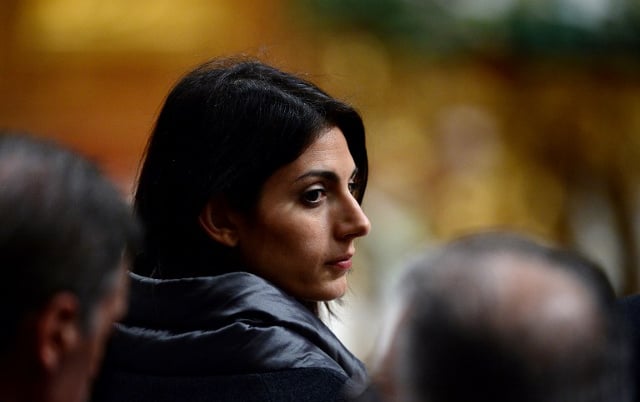