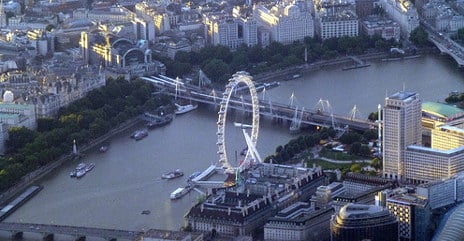 London is a top spot for Italians looking for work. Photo: Clive Darra/Flickr

In a report on Friday, Censis said the number of people leaving had jumped 115 percent since 2002, when 50,000 left the country.

The biggest increase was in 2012, when 28.8 percent more people left than the previous year. More than half of those leaving were under the age of 35, as they struggle to find work in Italy’s ongoing recession.

Youth unemployment in Italy hit a record high of 41.2 percent in October, while overall 12.5 percent of Italians are out of work, the national statistics agency Istat said last Friday.

Meanwhile, the number of Italians moving to the UK surged by 52 percent between September 2012 and September 2013, according to data from the UK department for Work and Pensions.