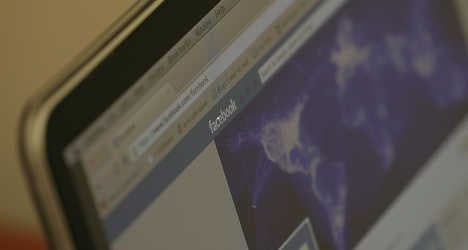 The girls made the claim – meaning ‘stronzo’ in Italian – during a Facebook discussion about “the most hated teachers” at the art school in the town of Novara, La Stampa reported.

The teacher is now seeking €500 from both having taking the case to court, with the judge postponing the case for a few weeks while the three negotiate.

If they fail to reach an agreement, he has pledged the pursue the case through the civil court.

One of the girls told La Stampa that she can’t afford to pay such a high amount.

“I work part-time…it almost amounts to my monthly salary. I am willing to pay half.”

The incident happened in 2010, when a Facebook group page was set up for current and former students at the art school.