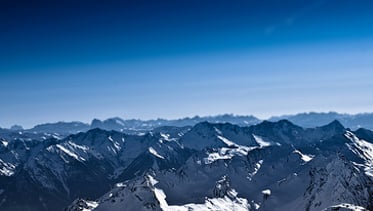 A French snowboarder died in the Italian alps after being hit by an avalanche. Photo: Peacock/Flickr

The 24-year-old was snowboarding with three friends on a closed run when the avalanche hit the resort town of Les Arnauds.

Local officials said he succumbed to multiple injuries, asphyxia and hypothermia in the Italian Alps, close to the border with France.

A Spanish skier also died in an avalanche in the Soldeu resort in Andorra, in the Pyrenees mountains between France and Spain. The 27-year-old woman from Barcelona died while skiing off-piste.

Although she was rescued within 10 minutes, after her glove was spotted on the surface, she was unable to be revived despite a helicopter dash to hospital.

Avalanches are common in Europe's ski resorts at this time of year, when early snows are heavy with moisture, and several deaths occur each winter.

Last Sunday, a 35-year-old Frenchman died in an avalanche in the Alps near the Italian border while on a three-day trek with a friend.