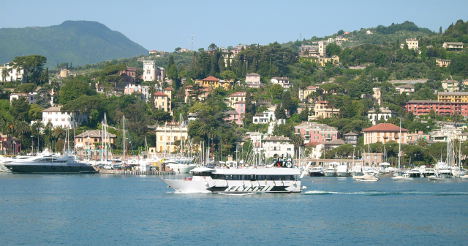 The child was taken from a nursery in Rapallo in the northern Italian region of Liguria. Photo: Wikipedia

A juvenile court in Genoa had earlier ruled that the girl be placed in foster care because her Romanian mother "is without work".  The child is reported to have been living with her parent in Santa Margherita Ligure, with the pair surviving on social benefits.

The court stated that the 38-year-old woman had "limited means available to work and completely depended on social care."

Staff at the nursery were said to be "confused" by the case, as "the child was always well kept and cared for by her mother", Il Secolo XIX reported.  The nursery's manager said the child was "always clean and tidy" and the mother "a good person".

Despite claims the mother didn't work, the newspaper reported that she took home €200 a month as a care-worker and pointed to the possibilty that more might have earned cash-in-hand. 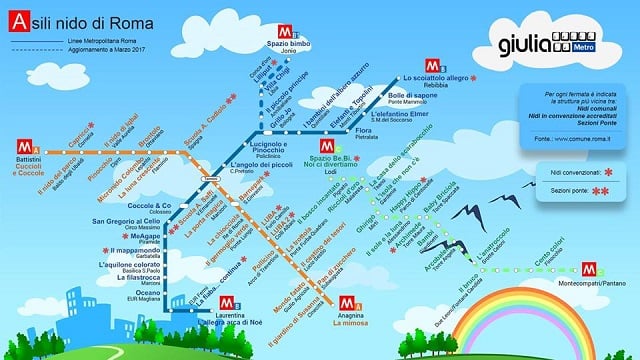 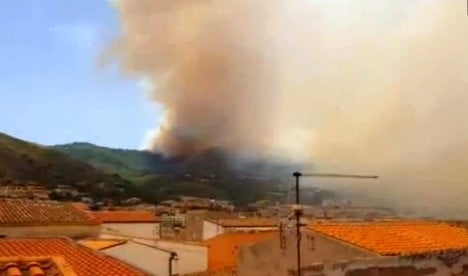