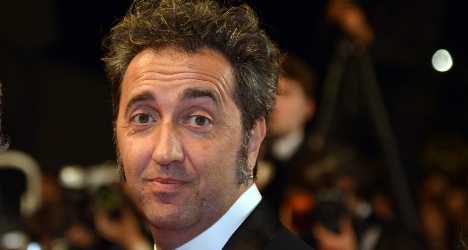 Sorrentino’s film, which follows a journalist’s life in Rome, was named as one of five films to compete for the best foreign language film at the awards ceremony on March 2nd.

The announcement follows The Great Beauty’s win on Sunday at the Golden Globes, often seen as predicting future Hollywood success at the Oscars.

The Italian film is one of three European titles in the foreign language category.

Felix van Groeningen's The Broken Circle Breakdown, which tells the story of a couple coping with their daughter’s illness, flies the flag for Belgium. Denmark’s The Hunt (Jagten), by Thomas Vinterberg, won a nomination for its portrayal of a kindergarten teacher facing accusations of child abuse.

Of 28 previous nominations, Italy has won 10 Oscars, including one for the 1989 Cinema Paradiso and a gong for Bicycle Thieves (Ladri di biciclette) in 1949.