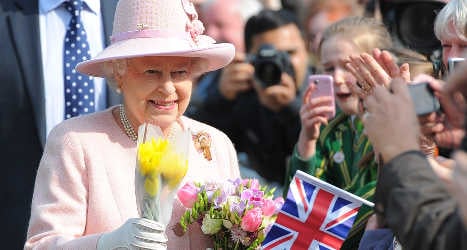 Queen Elizabeth II was forced to cancel a planned visit to the country in March last year due to illness and a brief stay in hospital, but the newspaper indicated the possibility of rescheduling the trip this year.

The newspaper said it would not be a State visit, but the trip could be fitted into the monarch's schedule. She has a trip to Normandy planned for the 70th anniversary of D-Day landings on June 6th, for which she will be joined by her son Prince Charles, but no long trips are planned for the rest of the year.

When contacted by The Local, the British Embassy in Rome said no visit had been confirmed or announced.