The four members of the magistrate’s governing body seeking the inquiry argue that Alessandro Nencini “violated the secrecy of deliberations” after commenting about Sollecito’s “trial strategy”, ANSA news agency reported.

Nencini, who was the presiding judge on a panel that deliberated for almost 12 hours, told the Italian daily Corriere della Sera on Saturday that Sollecito’s decision not to testify deprived the court of cross-examination, comments the magistrates argue show a "serious lack of impartiality".

The judge also told Corriere he had “suffered over the verdict” against the pair but believes the jury reached the right decision.

In a letter to La Repubblica on Monday, Nencini denied expressing any judgement about Sollecito's the trial strategy and said his words had been “misunderstood”.

“I met some journalists in the corridors of the Palace of Justice, who told me about rumours that were circulating about the duration of the session. So I gave them a short interview to clarify any misunderstandings. For this, I take responsibility – no interview was organized or intended.”

The Florence court’s reasoning for the verdict, announced last Thursday, is expected within 90 days.

Knox, who continues to maintain her innocence, was sentenced to 28 years and six months while Sollecito was given 25 years.

Lawyers for Knox and Sollecito are planning to appeal the verdict. 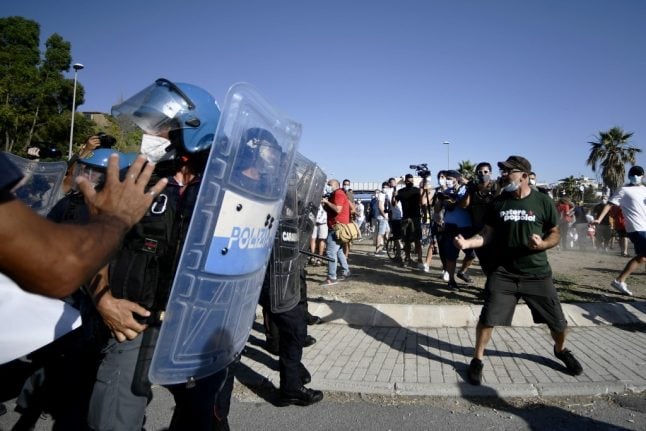 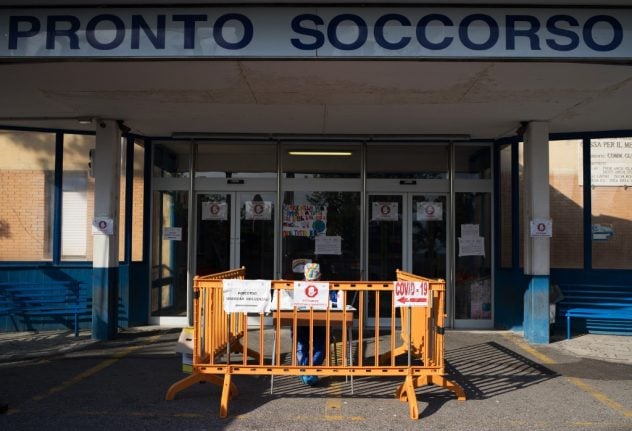