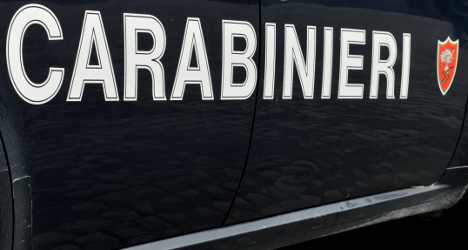 The burnt body of the woman, who has not been named, was found on Wednesday morning close to the town of Pianoro.

She was lying in woodland next to a petrol canister, around 200 metres from her car, police said in a statement.

The authorities made the discovery after locals reported the car, which had been in the valley for around two days.

The Swiss woman is thought to have bought the petrol canister on Monday morning, although it is unclear whether she committed suicide or was killed.

Police said she was a resident of Molinella, a village about 40km from where her body was found, and was married with two children.