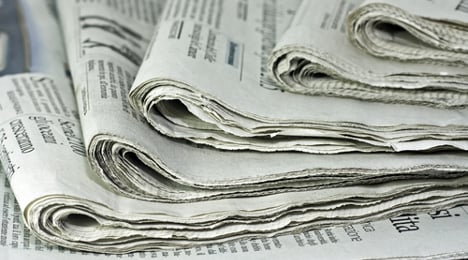 The Court of Cassation this week ruled that journalists can only be sentenced to prison in exceptional cases, criticizing attempts by some politicians to restrict the freedom of the press, Il Sole 24 Ore reported.

Journalists’ role of communicating information to the public must be protected, the court said.

The ruling is set to reverse the trend of harsh sentences rolled out against the country’s reporters.

In anticipation of the decision, Reporters Without Borders said it marked a “positive evolution” and showed Italy “has finally emerged from a negative spiral”.

Last year three journalists in Italy were found guilty of libel and sentenced to prison, while an editor was put under house arrest, the Committee to Protect Journalists (CPJ) said in December.

The editor was found guilty of libel relating to his work “focusing on public figures involved in corruption cases”, CPJ said in its Attacks on the Press report.

Italy has also come up against criticism from the European Court of Human Rights, which in September ruled that the Italian courts had breached an editor’s right to freedom of expression.

Maurizio Belpietro was convicted for defamation over a 2004 article which described the “political strategies” of judges and prosecutors’ in their anti-mafia fight. Five years later Belpietro received a suspended prison sentence and ordered to pay damages, a sentence the European Court said was unjust.