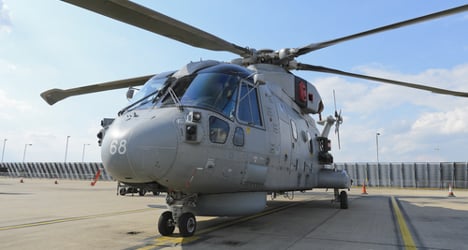 Italian prosecutors suspect bribes of around €50 million were paid to Indian officials as part of the deal. Helicopter photo: Stephen Meese/Shutterstock.com

India had cancelled the deal with the Italian-owned AgustaWestland in January to buy 12 luxury helicopters amid allegations that the company paid bribes to win the €556 million contract.

On Monday, a court in Milan ruled in favour of AgustaWestland, preventing India from encashing guarantees of more than €278 million, a statement from Agustawestland's parent company Finmeccanica said.

The Indian defence ministry responded by stating that it "will be filing an appeal against the order".

"Simultaneously, the government will vigorously pursue all options for encashment of the bank guarantees," a statement from the Indian defence ministry said.

Italian prosecutors suspect kickbacks worth around 10 percent of the deal – €50 million – were paid to Indian officials to swing the deal in favour of AgustaWestland, according to Italian media reports. The company denies any wrongdoing.

India's defence ministry came under scrutiny after detectives raided the home of former air force chief S.P. Tyagi as part of the probe into the allegations of bribery.

The controversy was further embarrassment for the Congress-led government which has been buffeted by a string of corruption scandals in the lead up to a general elections starting next month.

The aborted deal has also come as a severe setback to Finmeccanica, whose chief executive Giuseppe Orsi resigned after being arrested last February.

Orsi denies any wrongdoing and his lawyer has called the allegations against him "inconsistent" and his arrest "unjustified". The deal is currently under arbitration in India. 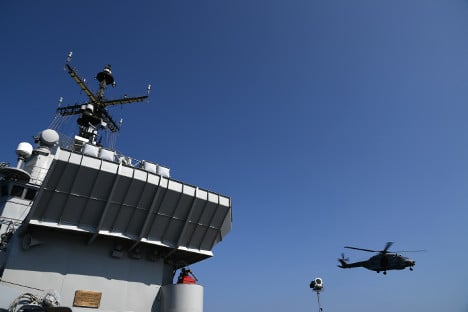 Andrea Fazio, an experienced flight operator based in Catania, Sicily, died after the helicopter crashed into the sea and flipped onto its side as it prepared to land on a patrol boat, the navy said in a statement.

Divers rushed to pull Fazio from the chopper but were unable to revive him. The four other crew members aboard the helicopter escaped without major injuries.

The patrol boat was part of the “Mare Sicuro” (Secure Sea) navy operation in the central Mediterranean.

It was launched in March 2015 to protect oil rigs and fishing boats from ruthless Libyan militias, as well as to combat people trafficking.

The navy has also rescued thousands of migrants during its operations, either by taking them on board or by assisting other rescue ships.

Their onboard helicopters often carry out emergency medical evacuation operations. 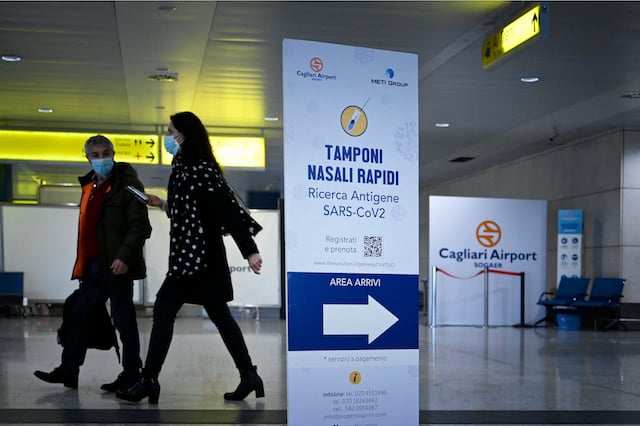