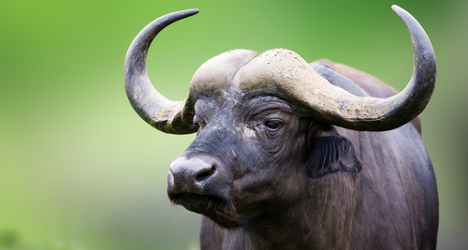 The 24 adult male buffaloes were found in the Castel Volturno area, Rai News reported on Monday.

They are thought to have died from malnutrition after being abandoned by their owner who allegedly left them to survive by grazing on the land.

A 64-year-old man is under investigation for mistreating the animals, resulting in their deaths, and illegally disposing of their carcases.

The southern Italian region is home to Mozzarella di Bufala Campana, the cheese produced with buffalo milk that has gained quality-assured DOP status.

The Mozzarella DOP website describes the prized animals as “a rare example of a species whose evolution is inevitably linked to its product” which has 12th-century origins.