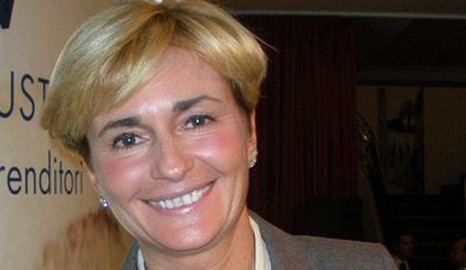 "We remain united in our determination to provide various types of assistance that Ukraine needs to strengthen its energy security," the ministers said in a joint statement after the energy meeting in Rome.

"We are extremely concerned by the energy security implications of developments in Ukraine, as a consequence of Russia's violation of Ukraine's sovereignty and territorial integrity," they said.

"Energy should not be used as a means of political coercion nor as a threat to security," said the ministers of the G7, which groups Britain, Canada, France, Germany, Italy, Japan and the United States.

The meeting was preparation for a G7 summit in June which had been scheduled to be held in Russia but was moved to Brussels as part of diplomatic and economic sanctions against Russia over its actions in Ukraine.

The ministers praised the European Commission's efforts to identify possible routes for reverse gas flow to Ukraine in case Russian supplies are halted and "to develop emergency plans for winter 2014-2015".

France's Ecology, Energy and Sustainable Development Minister Segolene Royal told reporters: "We wanted to use this crisis to accelerate access to new technologies for countries that are excessively dependent."

The joint statement underlined the importance of Europe diversifying its energy supplies — code for decreasing its reliance on Russian gas imports — and ensuring a better mix between hydrocarbons and renewable energy.

"Fossil fuels remain a key element and it would be impossible to abandon them from one day to the next," the meeting's host, Italian Economic Development Minister Federica Guidi, said at a press conference.

But she said that "we have to support low-carbon technologies, the nuclear sector and other sectors that respect the environment" and called for the development of Liquefied Natural Gas (LNG) plants in Italy.

For natural gas supplies, Guidi said Italy gave strategic importance to the South Stream pipeline which would carry Russian gas to Europe avoiding Ukraine and the TAP line that would pump through Azerbaijan gas.

Russia has said it could restrict gas supplies to Ukraine if Kiev fails to make a pre-payment in May.

It made a similar move in 2009 when supplies to Europe moving through Ukraine were badly disrupted.

Russia accounts for about a quarter of all EU gas supplies while Ukraine's pipelines carry about half of those imports each year.

Slovakia and Ukraine last week signed a deal that would give Kiev access to European supplies in a "reverse flow" arrangement as an alternative source. 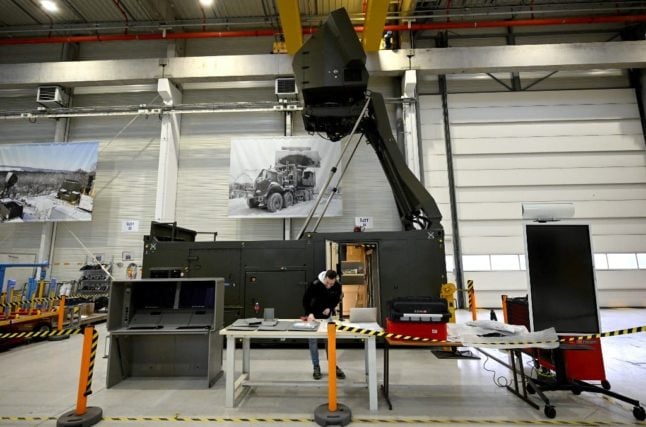 ENERGY
Which households in Italy will benefit from falling gas prices?
Url copied to clipboard!