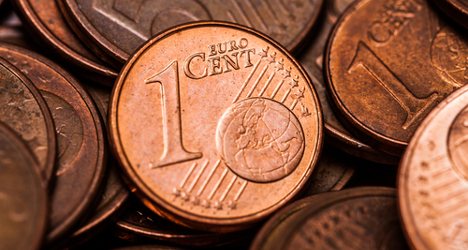 The result will be disappointing for Prime Minister Matteo Renzi's government as the country's worst recession since the Second World War had formally ended in the fourth quarter of last year with growth of 0.1 percent.

The Milan stock market, which had been in positive territory at the start of trading, was down 0.58 percent after the announcement as analysts had been expecting a slow economic recovery to continue.

"It's due to weakness in the industrial sector. We had expected a positive contribution from exports and domestic demand," she said, adding: "Growth has stopped – even worse it's going backwards".

The government has forecast economic growth of 0.8 percent this year but the International Monetary Fund and the European Commission both see the eurozone's third-biggest economy growing by just 0.6 percent.