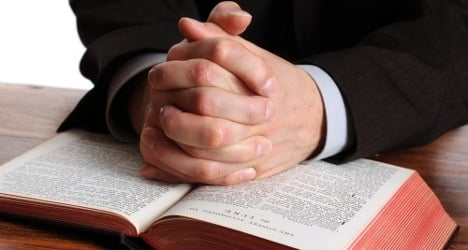 The priest invited the man to stay at his home when he moved to the city from the town of Valle dell’Urno, Il Mattino reported.

In exchange for the promise of work as a “driver or handyman”, the man claims the priest forced him to have sex.

The allegations date back before 2011, the year the priest was moved from the church.

Local magistrates have reportedly ordered the priest to stand trial.

In early April, a priest from Feltre, a hillside town in the northern Italian province of Belluno, was said to be under investigation for allegedly paying a Moroccan man for sex, and with cash from the local convent.

Meanwhile, in September last year, a priest from Turin admitted paying a Romanian woman €350,000 after she threatened to expose him for having sex with her.

The priest confessed to paying the woman, who was homeless, for sex when they met in 2009. When he tried to end the relationship, she threatened to expose him through “photos and video”, unless he continued to pay her. 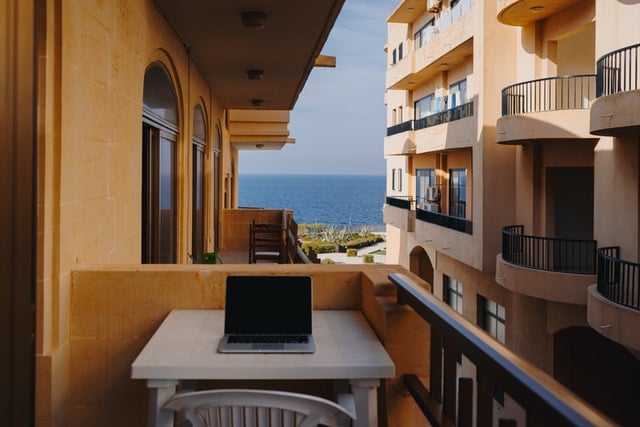 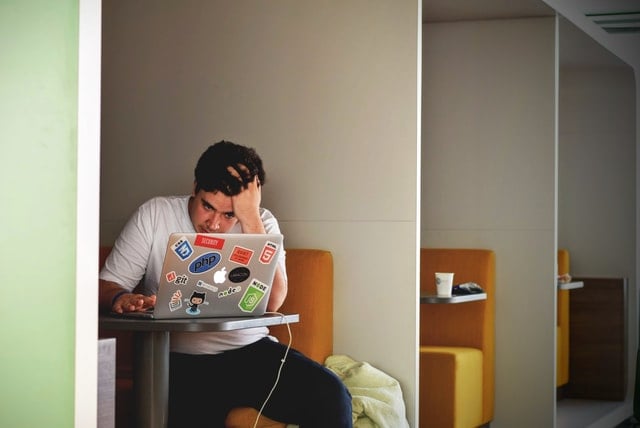