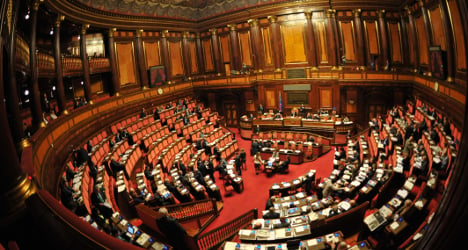 The government is said to be leaning towards the Senate model in France. Photo: Andreas Solaro/AFP

Lawmakers are currently grappling to meet the premier’s summer deadline for reform, part of Renzi’s broader revamp of the Italian political system.

A total of 3,806 amendments have been put forward to the law, which was discussed on Tuesday during a meeting between Reform Minister Maria Elena Boschi and Anna Finocchiaro, who heads up the Senate’s Commission on Constitutional Affairs.

The government is said to be leaning towards the model in France, where senators are elected by officials across the country rather than by public vote, Corriere della Sera reported.

But the proposal is facing opposition from part of Renzi’s own Democratic Party (PD), with Senator Vannino Chiti presenting his own model of elected representatives, the newspaper said.

The move has also faced opposition by Silvio Berlusconi’s Forza Italia. “The French model is unacceptable,” Paolo Romani, the party’s Senate leader, was quoted in Corriere as saying.

But Finocchiaro said that a number of options were still on the table, suggesting “a ratio of two-thirds regional councillors and a third mayors” would be one way to proportionally represent the population.

Renzi has made Senate reform one of the hallmarks of his premiership, aiming to cut the number of representatives from the current 320 and instead have mayors and regional presidents as senators. Under the proposed overall, Senate powers are also due to be curtailed.

The prime minister has said he is open to seeing his plan adjusted in order to have the reform passed, saying his “political career is over” if lawmakers fail to reach an agreement. 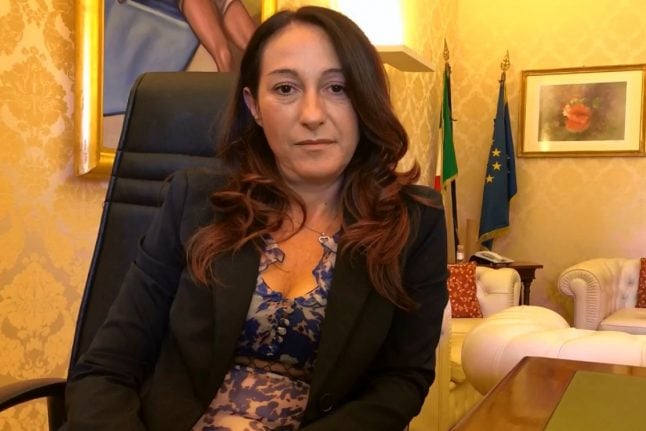 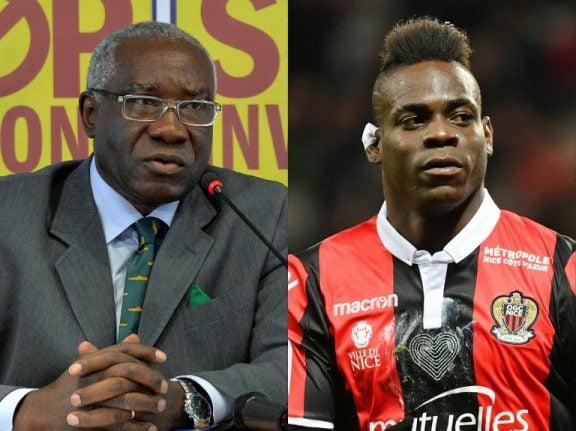