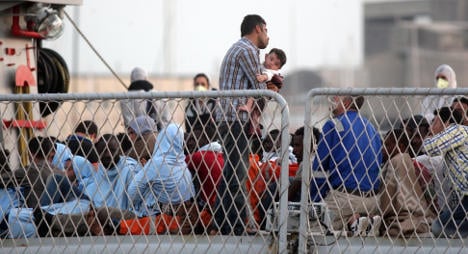 “The country is bearing a heavy burden, but it needs an international response,” Carlotta Sami, the UN’s spokeswoman in Italy was quoted by Rai News as saying.

The comments came on the same day more than 2,000 migrants arrived in Italy. They were packed into 25 boats and travelled from Libya.

"We are not in an emergency situation, but we are in a difficult situation," Sami added.

Italy says that more than 50,000 migrants have landed on its shores since the start of this year – around the same number as for the whole of last year. Neighbouring Malta says 2,200 have arrived on its islands.