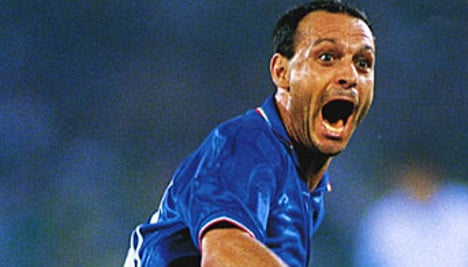 Salvatore Schillaci was the hero of Italia 1990. Photo: Wikipedia

Since the World Cup got underway in 1930, Italy has clinched four titles, coming second only to Brazil, which has claimed five.

But the country has also had its fair share of commiserations, crashing out of the 2010 tournament in shame after failing to make it through the group stage.

The Local has taken a look back of Italy’s most memorable moments in World Cup history, whether good or bad, from winning in 1934 to one of its players being head-butted in the stomach in 2006.