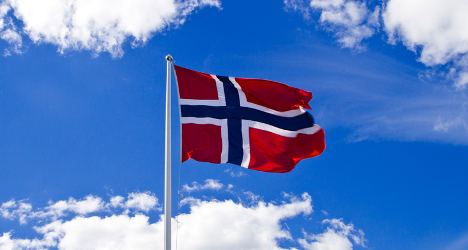 Italy was one of seven countries out of the EU’s 28 – and the only one in the Mediterranean – to register a tax-to-GDP (gross domestic product) ratio above 40 percent, according to the report from Eurostat.

The highest rate was reached in Denmark, with 48.1 percent, followed by Belgium’s 45.4 percent France with 45.0 percent. Italy’s tax burden in 2012 was the sixth-highest in Europe, coming closely behind Sweden and Finland and just above Austria.

Norway, which is not a member of the EU but features in the Eurostat data, registered a tax-to-GDP ratio of 42.2 percent.

Across the EU, the overall sum of taxes as a percentage of GDP reached 39.4 percent in 2012, although was 40.4 percent in the 18 countries using the euro currency.

In the decade leading up to 2012, the tax burden increased in Italy significantly faster than the EU average.

READ MORE: 'Simplify the life of the honest taxpayer': Padoan